The venue was a farm a few miles outside Birr (Co. Offaly); the event was home to a fleet of new/demonstrator Fendt tractors and Pottinger machinery.

One of the crowd-pullers was this Fendt Favorit 824 (pictured above and below). It was paired off with a Pottinger Novacat A10 mowing combination. 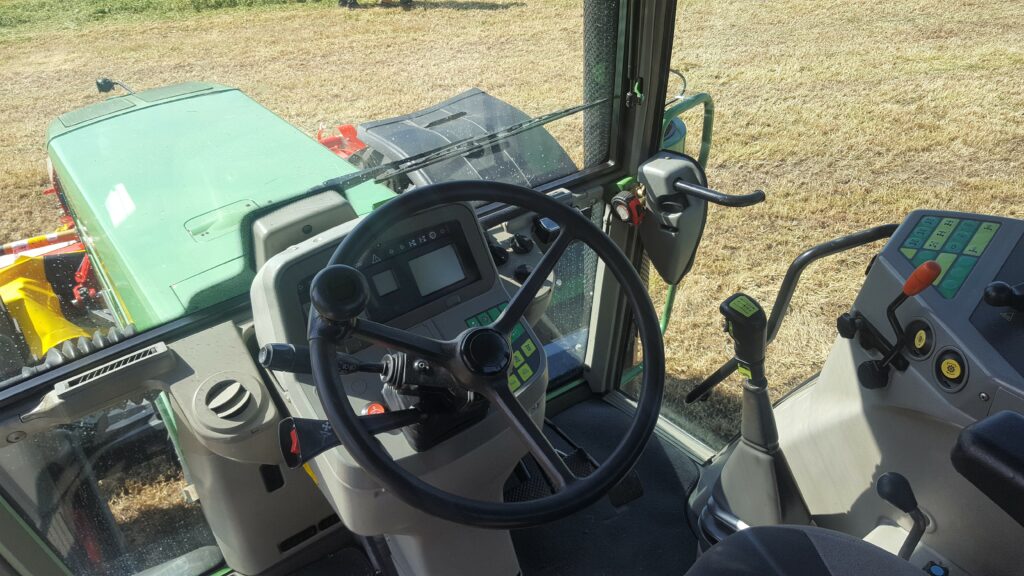 This 824 is a pre-Vario model; it harks back to a time when high-horsepower Fendt tractors were still being built with semi-powershift transmissions. 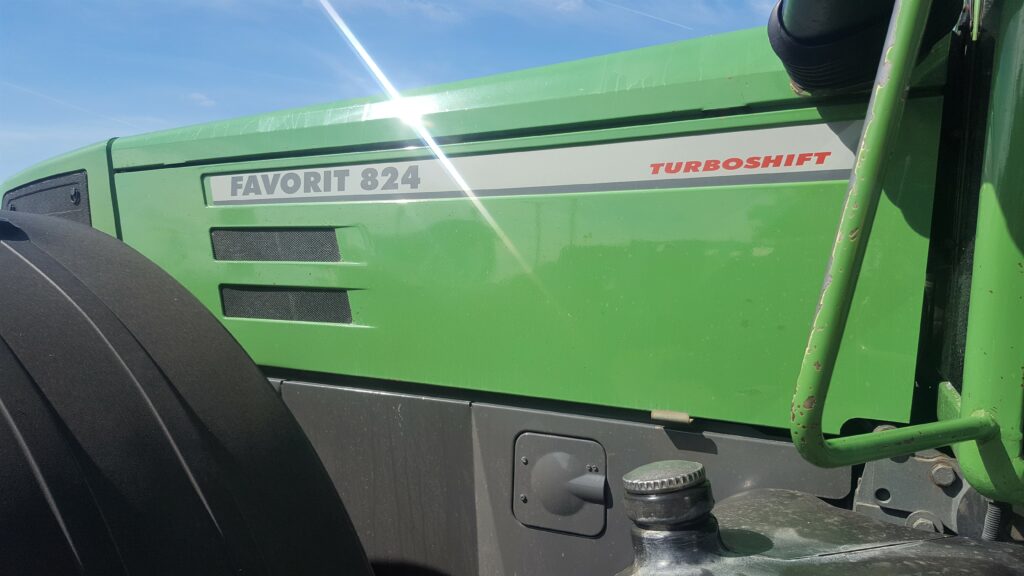 Since then, the manufacturer has very much embraced the CVT (Continuously Variable Transmission) concept.

It’s a strategy that does seem to be bearing fruit. Late last year, for example, the company announced that it is planning to sell “around 20,000 tractors per year by 2020”.

It is believed that Fendt sold something approaching 17,000 tractors last year – mainly in Europe but in more distant climes too. Germany remains the single most important tractor market for the brand; about one third of its annual tractor production goes to German customers.

Here in Ireland, the population of Fendt tractors appears to be on the rise, albeit from a relatively low base.

According to a report from the Department of Transport, Tourism and Sport – namely the Irish Bulletin of Vehicle and Driver Statistics 2018 – 830 Fendt tractors were licensed (taxed) for road use here last year. That’s out of a total of over 75,000 tractors. 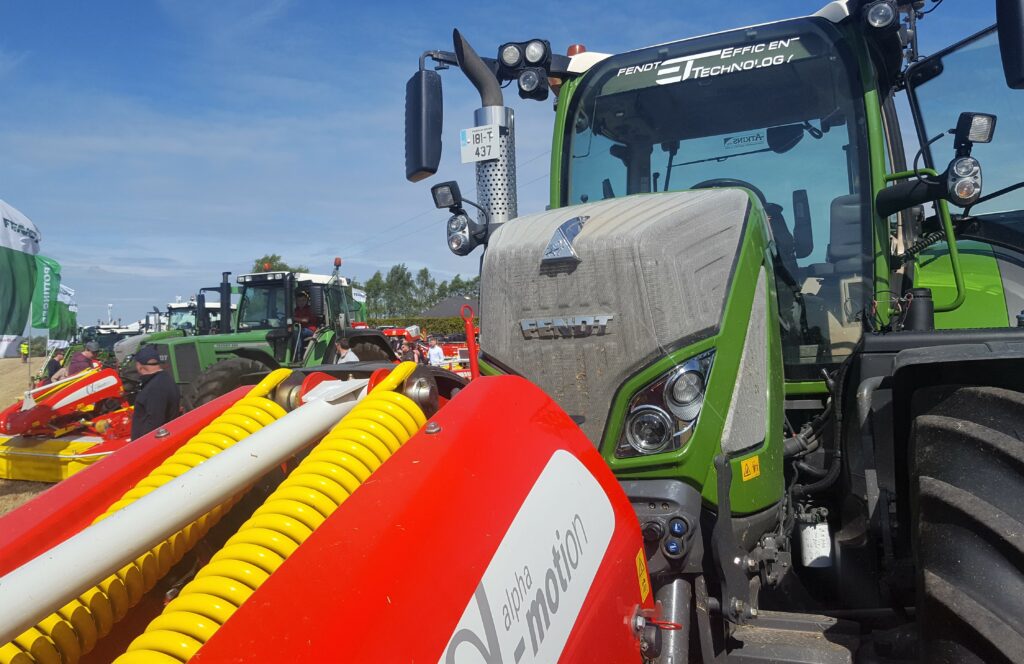 Apart from Fendt tractors, there was plenty of Pottinger equipment to see at Sunday’s event in the midlands. Some of the mowers, tedders, rakes and wagons that were present were put though their paces – in what can only be described as ideal weather conditions.

Other machines, such as this ‘combi’ baler/wrapper and standalone baler (pictured below), were present as part of a static display. 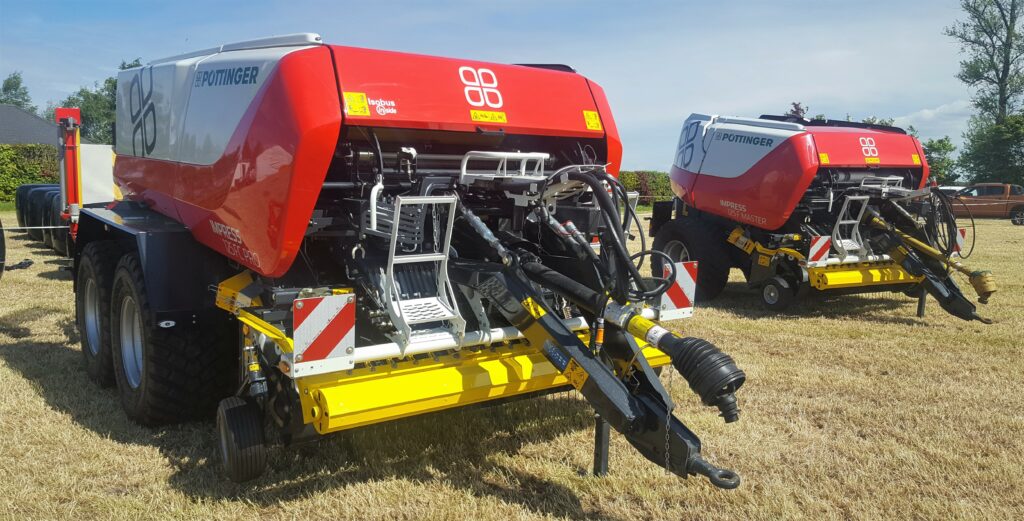 Below, for your viewing pleasure, is a gallery of pictures taken at the event. These are courtesy of Adrian Leech Photography. 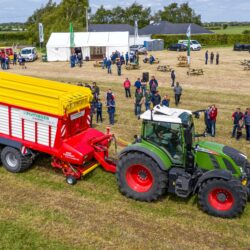 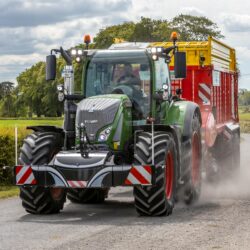 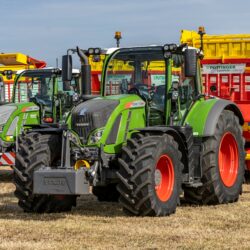 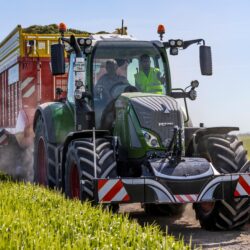 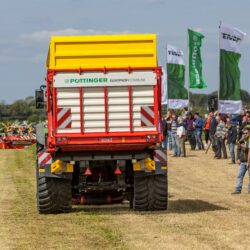 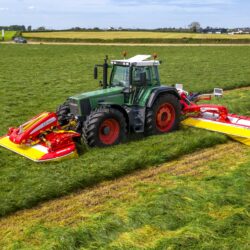 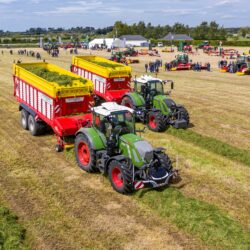 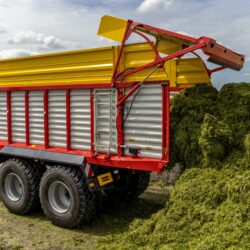 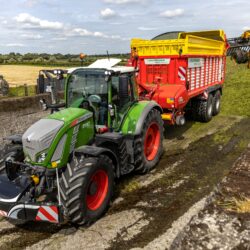 Stay tuned to AgriLand over the coming days for video footage from this event, including an interview with Pottinger Ireland’s Diarmuid Claridge.