‘Smaller cousin’ sprayer to spread its wings at Cereals 2019

The new Chafer Defender self-propelled sprayer (pictured above), which offers “all the benefits of its larger cousin – the Interceptor – but with reduced tank capacities and boom widths”, will debut at Cereals 2019 in the UK.

At the heart of the machine is a Bosch Rexroth hydrostatic drive-train. It, says the manufacturer, allows “precise, infinitely variable control of each wheel motor”.

According to Chafer, the transmission features “automatic dynamic-traction force distribution”. This is designed to compensate for changes in terrain – automatically adjusting each wheel motor’s displacement.

Power for the Defender comes courtesy of a Deutz Tier 5 engine – pegged at 180hp.

The Defender has a cab sourced from New Holland (CNH Industrial). It rides on load-compensating, air-suspended axles.

The centrifugal pump fills at speeds claimed to be up to 850L/minute.

Interestingly, in broadly related news, figures released by Axema – the French trade association of the agricultural equipment industry – show that Artec was the best-selling brand of self-propelled sprayers in France last year. 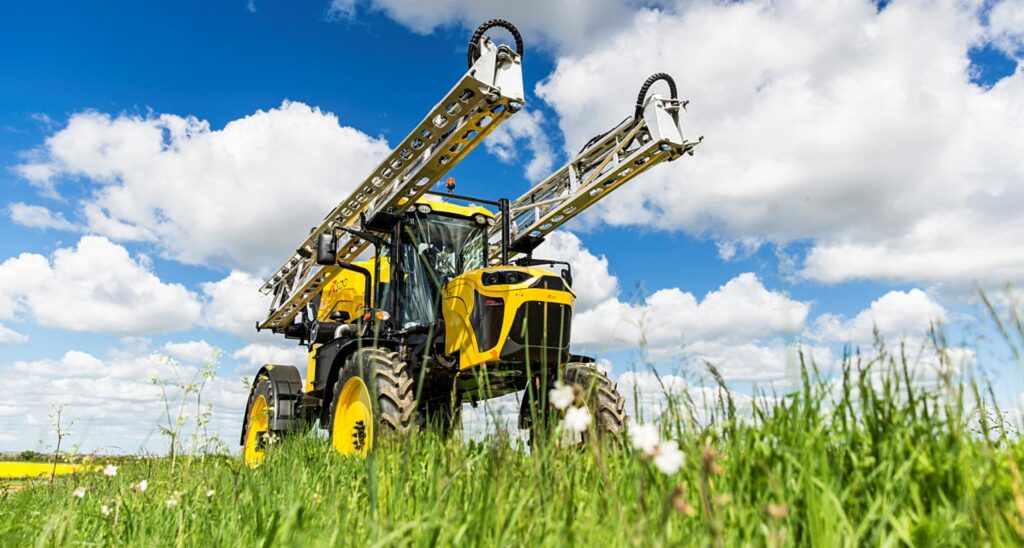 France is one of western Europe’s biggest markets for farm machinery. 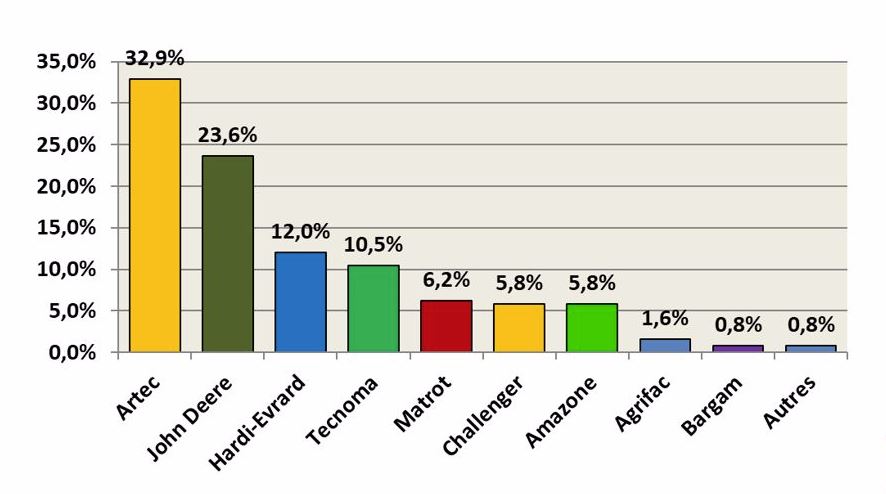 John Deere was placed second, followed by Hardi-Evrard. Meanwhile, Tecnoma was in fourth position, followed by Matrot in fifth place. 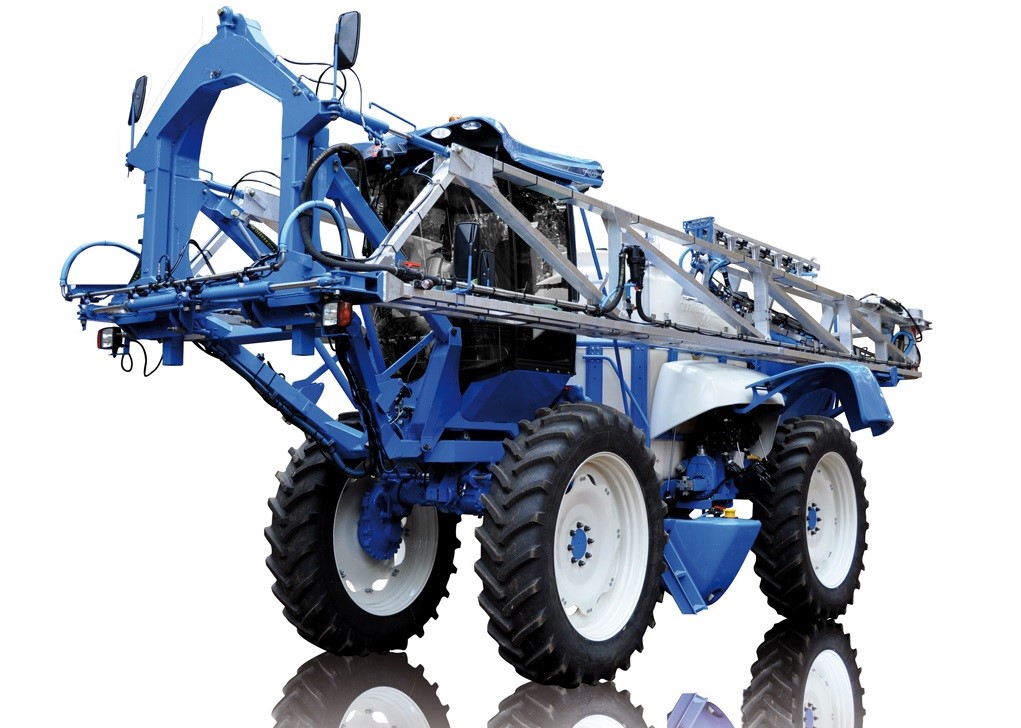