While global milk production eased in March, this did not bring about a commensurate strengthening in all dairy commodity prices, according to DairyCo.

US butter prices marginally increased between February and March, up 0.7% to $3,736/t. Domestic demand supported prices over the month as exports were fairly light.

The weaker euro supported prices at the start of the month but buyers left the market in the latter stages, waiting for the spring flush. Butter prices in Oceania fell slightly to $3,733/t (down 0.3%).

Buyers were active at the start of the month before backing off, also awaiting EU supply developments.

Prices for US SMP decreased 0.9% over the month. Buyer interest reduced in the latter stages of the month, resulting in prices falling. EU SMP prices fell $63/t to $2,313/t.

Buyer demand fell during the month as short-term requirements were met and buyers waited for the spring flush. Oceania SMP prices increased 8.8% in March.

Export demand was good through the majority of the month, supporting prices.

Average US WMP prices fell to $3,076/t in March, marginally down 0.3% compared to February, in light of minimal trade.

EU prices increased 4.8%, on average, over the month to $3,033/t. A weaker euro at the start on the month benefited exports and prices before buyer demand dropped off in the latter stages of the month. 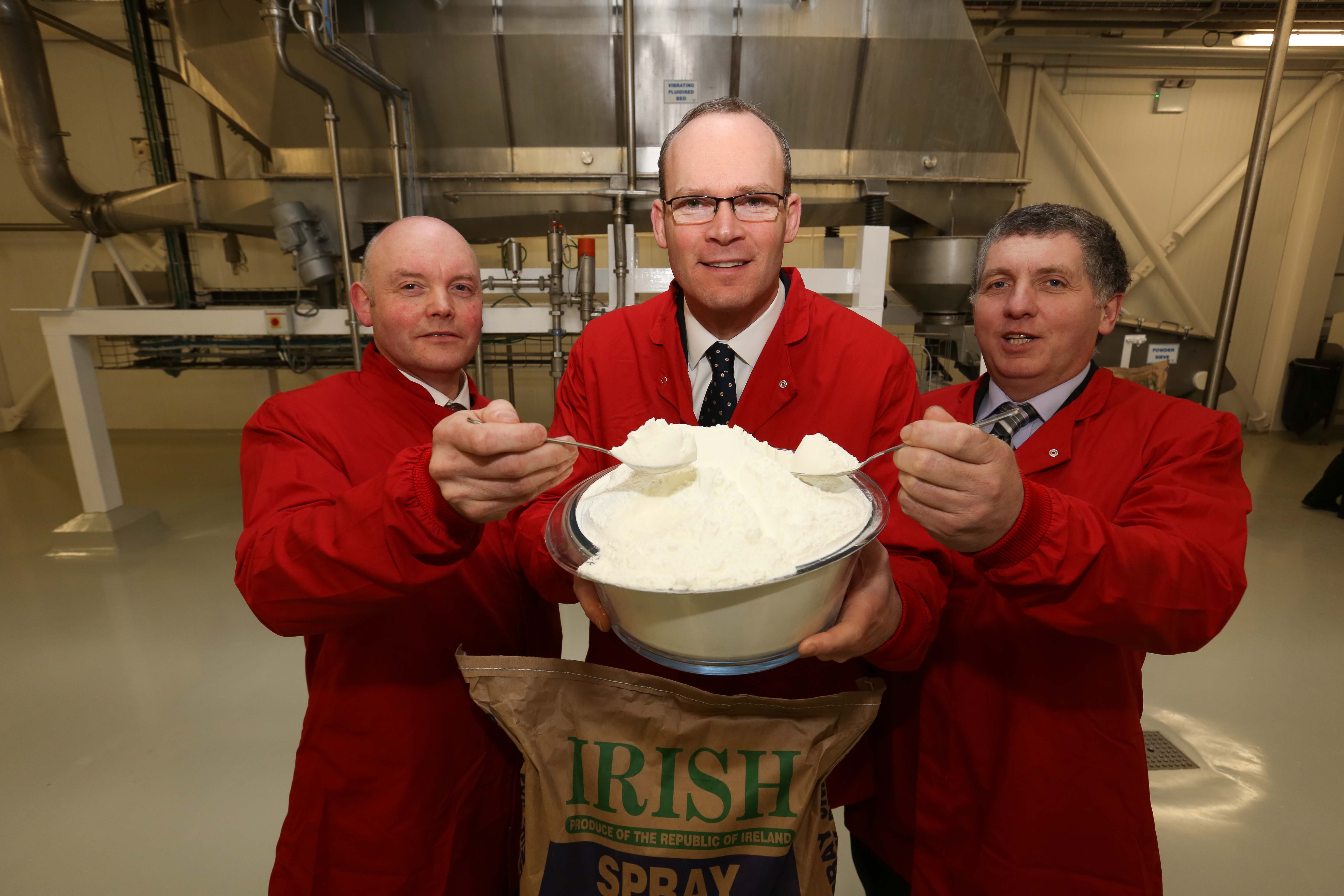 WMP prices in Oceania increased 7% between February and March. Similar to Oceania SMP, export demand was good through the month. However, towards the end of March buyers backed away as prices became too uncompetitive with the global market.

Buyers of cheddar are quite busy building stocks to protect themselves against potential price increases further down the line. Average prices for Oceania cheddar decreased 3.4% to $3,575/t.

Export demand was not too bad in March however, prices were largely uncompetitive and buyers began to look elsewhere for cheaper product.