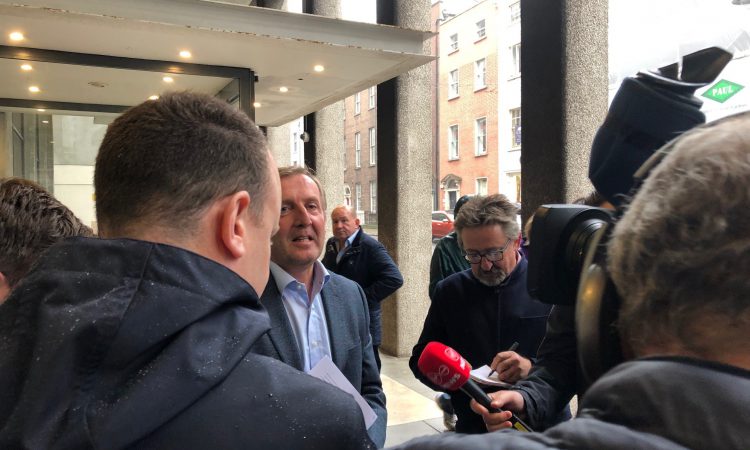 The Minister for Agriculture, Food and the Marine, Michael Creed, said he is hopeful that meat factories around the country can resume business “within hours” after an agreement was reached between farm organisations and Meat Industry Ireland (MII) yesterday evening, Sunday, September 15.

It followed lengthy discussions that began on Saturday, September 14 at 8:00am and ended around 4:00pm on Sunday.

The minister pointed out that the agreement required “the collective effort of all of us” to make sure that the industry gets back up and running as soon as possible.

The agreement, meanwhile, includes a number of interventions for beef producers; actions for improving information along the supply chain; the provision of a Beef Market Taskforce; and the implementation of an EU regulation on price reporting.

Minister Creed said it would take “great leadership and courage” to bring the agreement forward.

The agreement creates a platform on which to build better relationships into the future.

He continued: “It also provides opportunities to look at strategic issues – I understand that it is a very difficult market now for farmers, but this is a complex deal and I would ask them not to dismiss it out of hand.

“Work with us; work with all of the farm organisations, because I think collaboratively we can work to ensure that this deal is properly understood.

“It doesn’t deliver a price, but in recent weeks we have put in place the first producer organisation, and that is the instrument through which farmers have better bargaining power.”

An end to the pickets

The minister then pointed to the importance of ending the pickets and allowing the factories to get back to work.

The work on this deal is only beginning because we want people to go out to the farmers on the picket line and talk to them and explain it.

He added: “Everyone will work now to stand down the protests – it’s not an easy task but I think that those on the picket line – when they get the opportunity to digest it – will recognise that we need to build a new partnership in the industry.

“There is a commitment from everybody who signed up to this, to work now, to dismantle pickets as quickly as possible.

“Once they are dismantled normal business can resume; I don’t underestimate the scale of that challenge but I do hope it can happen within the coming hours and days,” the minister concluded. 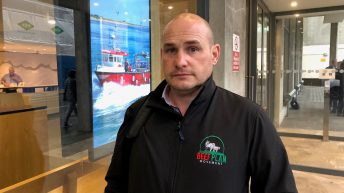 Efforts to lift protests and blockades at meat factories ‘straight away’