Ballyjamesduff picket hangs in the balance pending base price rise 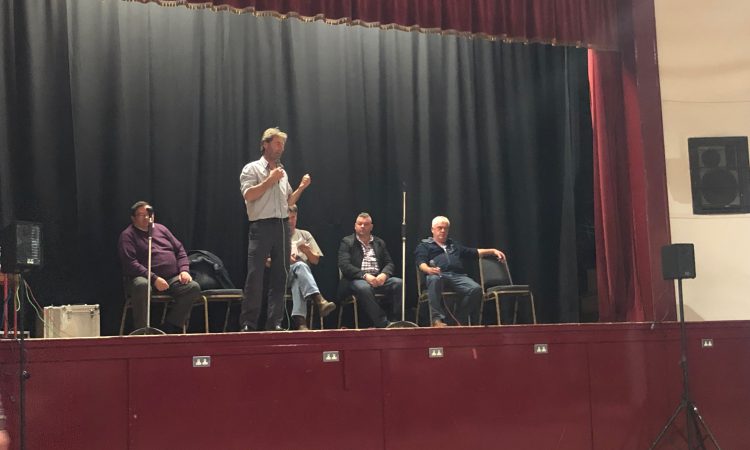 The purpose of the meeting was to discuss the proposals tabled in the beef talks that took place over the weekend.

The general view expressed by farmers to the new agreement ranged from welcoming to mixed, however, base price remains a key sticking point on picket lines.

One key speaker at the meeting claimed that a base price of €3.75/kg had been offered for cattle but as of tonight, such quotes have been unconfirmed officially to AgriLand.

A number of farmers agreed that this price would be acceptable – in conjunction with the proposals of this weekend’s beef talks – however, other people that were in the hall seemed unsure and called for a base price of €4/kg to be sought after.

One beef farmer stood up and explained that he felt a base price of €4/kg was unattainable given the current climate and said “we have to be realistic”.

Advertisement
He suggested that if a base price of €3.75 was offered it should be accepted and noted that if the bonuses were factored in, price would be approaching €4/kg.

Following the meeting, a number of farmers returned to the picket line, however, it was agreed that a meeting would be sought with management at Liffey Meats in the morning in an effort to strike a deal on base price.

Speaking to AgriLand following the meeting, Hugh Doyle, chairperson of the Beef Plan Movement said: “We didn’t get everything that we wanted [in the beef talks] but I think we [farmers] have got a bit of respect back where the factories now realise that they can’t kick us around.”

This evening, other Beef Plan representatives have stated to AgriLand that the agreement reached earlier today “must be considered in the round alongside the first beef producer organisation which was fully recognised by the Department of Agriculture last week.

The Beef Plan Movement’s Eoin Donnelly has said he is confident that the new agreement and the PO “will help beef farmers regain some control of the Irish beef sector.” 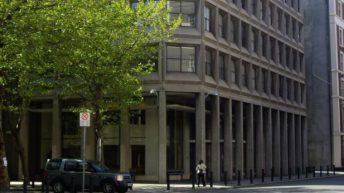