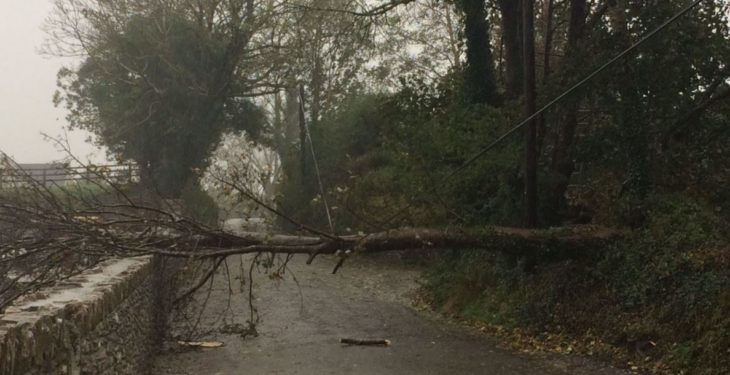 A set of guidelines have been released in order to help local authorities prepare for the impacts of climate change.

They were launched today (Monday, December 3) by the Minister of State for Community Development, Natural Resources and Digital Development, Sean Canney.

The guidelines come as the Government is developing a plan to make Ireland a leader in responding to climate change, according to a statement from Canney’s department.

The statement outlined that the local authorities, as the level of Government closest to communities, have a key role to play in this.

All local authorities will be required to adopt a local adaptation strategy in line with the published Local Authority Adaptation Strategy Development Guidelines.

This approach aims to ensure consistency and coherency across all local authorities.

Launching the guidelines today in Athlone, Co. Westmeath, Minister Canney said: “We want to make Ireland a leader in responding to climate change, not a follower.

“That will require a significant step change across Government.

Being a leader means acting now, stretching ourselves and seizing the enterprise opportunities in a low-carbon economy, including the new circular and bioeconomies.

He stressed that the local authorities as the “level of Government closest to communities, have a key role to play in this”.

Minister Canney explained: “The sector has already demonstrated a very effective response to extreme-weather events in Ireland over recent years and with the recent establishment of the four Climate Action Regional Offices (CAROs).”

He added that under the National Adaptation Framework, 12 national sectors are also preparing sectoral adaptation plans and noted that the local authorities will work with these sectors through the Climate Action Regional Offices to “ensure effective coordination and coherence on actions proposed”.

The deadline for the completion of both sectoral plans and local strategies is September 30, 2019. 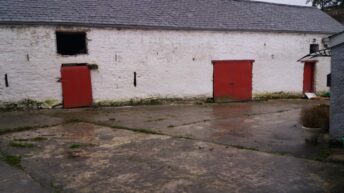