Minister called on to ‘spare a thought for hill farmers’ 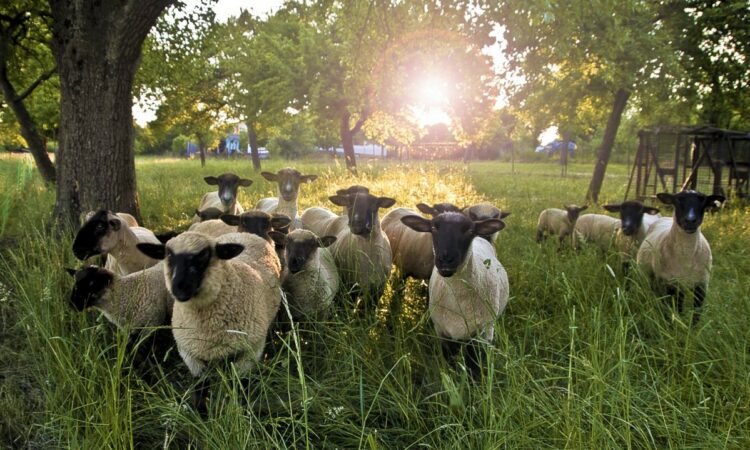 A Co. Sligo sheep farmer has called on the Minister for Agriculture, Food and the Marine Michael Creed to extend single electronic tagging to the store lamb sector.

Eddie Davitt – who is also a member of the Irish Farmers’ Association (IFA) Rural Development Committee – said that the new system has already cost him an additional €400 on the same period last year.

“This electronic tagging is going to impact me and guys like myself with store lambs; not only are there costs involved but labour would also need to be factored in as well,” added Davitt.

He went on to say that it was his opinion that the minister had “reneged” on his plans to introduce a new EDI sheep tagging system at the marts and factories.

“The minister has come along now and said he is not going to implement this new system; he needs to tighten up on sheep because he is already dodging bullets on the beef side of things. He needs to sort things out.”

Meanwhile, Davitt, who has 350 lambs, pointed to the fact that he and others like him have been using conventional sheep tags for the last three or four years.

He added: “Those tags allowed us to bring our sheep to the factory or the mart and we had no problems.”

The tags, he continued, cost 18c each or €54 in total to tag all his sheep. This year, however, it cost the Sligo farmer €450 because of the new tagging system associated with the proposed EID and the Central Point of Recording (CPR).

“The impact is on the fella with store lambs and there are 14,500 sheep farmers in Ireland who are producing 44% of the lamb in this country,” Davitt continued.

The minister has no idea what is going on in the real world of farming.

“If you are a finisher down in Cork, for example, the minister is allowing a single electronic tag for those animals but this is not the case for the hill farmers – he needs to spare a thought for us.”