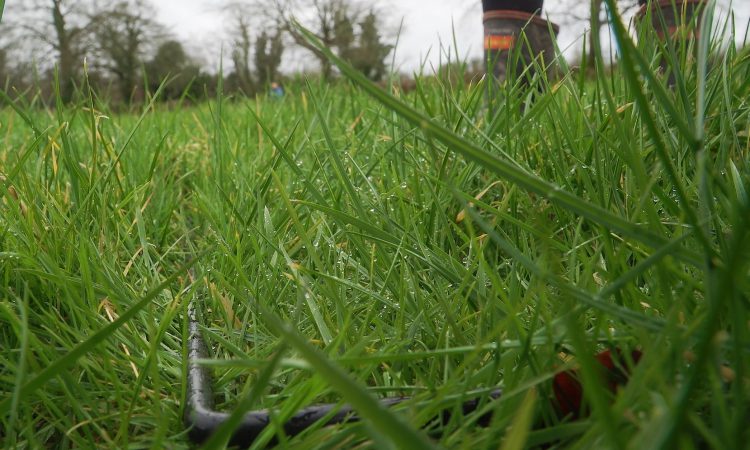 The Minister for Agriculture, Food and the Marine and his department are being urged to be more proactive in incentivising farmers to grow “environmentally friendly” grass.

Labour party spokesperson on agriculture deputy Seán Sherlock said: “The climate challenges we face do not need to be onerous for farming communities.”

He tabled a parliamentary question for the minister this week.

“We can work faster and better with farmers to incentivise a return to traditional grass types such as cocksfoot, timothy and sweet vernal grass on farms,” the deputy said.

The negative impact that commercial ryegrass is having on the state’s carbon footprint is undermining any efforts to reduce the fines facing the state by 2030, which could reach €7 billion.

“We should be pushing alternatives in tandem with the research underway to get ahead of the game. That only happens with incentives,” he added.

In a written reply, Minister for Agriculture Charlie McConalogue said:

The Low Input Permanent Pasture Action has been taken up by over 36,000 herds and covers over 250,000ha.

“This objective of this action is to promote a more diverse sward through appropriate grazing levels and restriction on pesticide and fertiliser use.

“In addition to these two actions, GLAS includes a Natura 2000 action whereby land within a Natura 2000 designated site receives a payment for sustainable management of the site which protects and supports vulnerable habitats such as semi-natural grasslands and wetlands.”

Minister McConalogue said that his department has also supported ongoing research in the growing area of multi-species swards (MSS) such as the SMART Grass project, which was conducted by University College Dublin (UCD).

Teagasc is currently researching MSS and further research is being undertaken by UCD and in conjunction with the work of the Devenish Nutrition and the Global Innovation Centre.

The minister said: “This research aims to demonstrate the benefits of a move away from a monoculture of perennial ryegrass to introducing a mix species sward which includes several grass types [e.g. timothy and cocksfoot and along with legumes and herbs] in order to reduce nitrogen inputs and deliver other environmental benefits.

“The Department of Agriculture, Food and the Marine is following this research closely and the results will be considered in the design of schemes and measures for the next Common Agricultural Policy [CAP],” concluded the minister.

Soils are low on moisture in many parts of the US