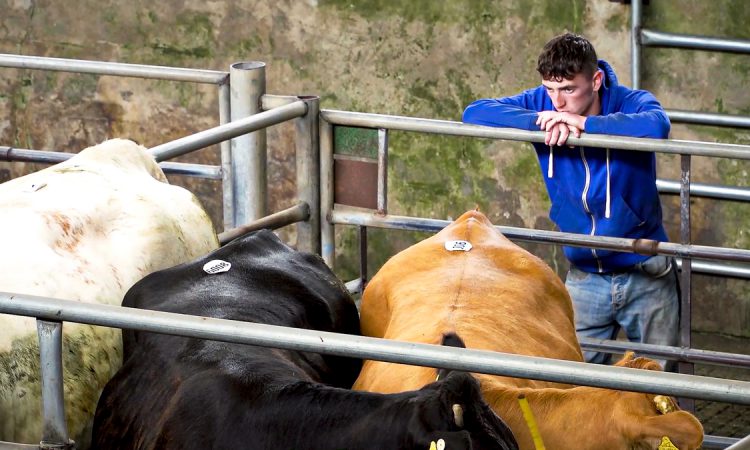 “When was the last time NPHET representatives were in a mart?” independent TD Michael McNamara asked the Taoiseach, as he raised his concerns over marts operating on an online basis during Level 5.

The decision to hold sales online has been met with opposition as it isolates both marts and buyers who may not have strong broadband connection or internet access.

“In fairness, over the past few months, all the marts have run the show online but also ensured that people on site practised safe social distancing,” deputy Fitzmaurice said.

“There is now a situation whereby broadband has become a major problem and has broken down at several marts.

At least when there was social distancing, there would only have been approximately 25 people in the whole area of a mart when cattle were being brought in.

“It will be detrimental to the trade in weanlings and to our exports if this matter is not looked at before tonight [Wednesday, October 21].

“People will not be able to be near the rings in marts, something that was done in a safe manner up to now.

“There was 2m distancing as well as the online option. This morning, approximately 20 marts are experiencing trouble with their broadband connections and it will be at least a month before this is resolved.”

‘When was the last time NPHET was in a mart?’

Deputy McNamara has also asked the Taoiseach to consider allowing marts to open.

“The Taoiseach will be aware of the expression ‘a pig in a poke’. Farmers and buyers will not buy a pig in a poke, they will want to go and inspect the cattle they are buying.

In so doing, there will be more contacts between people than there would be if marts were allowed to continue to operate as they are now under the restrictions.

The Clare TD added that “this whole online move is not the panacea it is being presented as”.

“Even clothes shops with an online presence are distraught at what is happening because once people go online it drives business out of the country to Amazon and foreign firms,” he continued.

“When was the last time NPHET [National Public Health Emergency Team] representatives were in a mart or, in a hospital for that matter?”

The Taoiseach said that the capacity to create exemptions in respect of different sectors “just does not exist”.

The Department of Agriculture, Food and the Marine has directed that under Level 5 livestock marts adjust their operations, as follows: 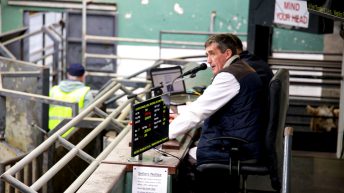