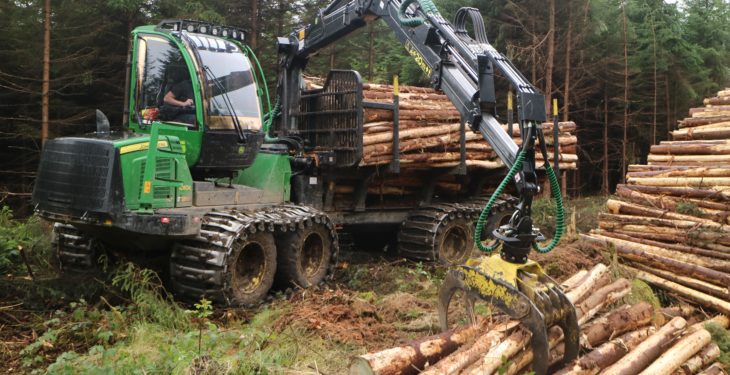 The forestry industry is “in a state of emergency and people are being laid off all around the sector”, according to Forest Industries Ireland (FII), which has criticised the Department of Agriculture, Food and the Marine for its delay in implementing the new Forestry Act.

In a statement today, the Irish forestry stakeholders’ representative group said: “Following the Forestry Act, the expectation of the forestry and timber industries was for rapid implementation of the reforms to the FAC [Forestry Appeals Committee] enabled by the legislation and inroads being made into the backlog of appeals.

“The legislation has not been implemented on the ground and the industry is in chaos; there is widespread dismay in the industry as the department has been given the tools but are not moving and are missing all their targets,” the group said.

The sawmills have run out of timber and the forestry sector has little or no planting programme ahead of it for the winter.

“People are being laid off all around the sector. The industry is in a state of emergency. The legislation is passed but the implementation is non-existent.”

FII said that a number of commitments were made to the industry, adding that “these have so far failed to materialise”.

Noting that the department has suggested that the appeals backlog will be dealt with by the end of January, FII claims that there is “zero evidence of this being achievable”.

“It will be another target missed by the department just like all the targets it has set for the processing of forestry applications,” the industry body said.

FII called for the following changes to be made “immediately as per the legislation”:

“The initial damage has been left to fester and has grown into a full-scale emergency for an industry, its employees and farmers across the country,” the industry body concluded. 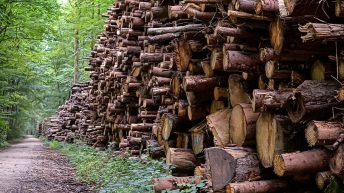