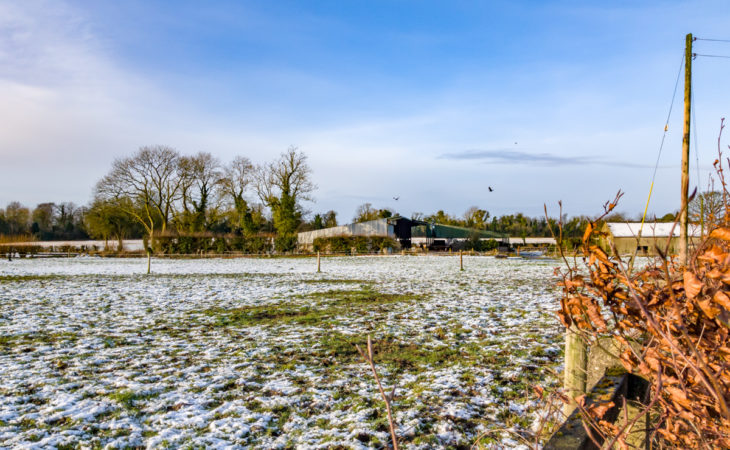 After much talk in recent days about the coming cold spell, Met Éireann has now issued a Status Yellow snow and ice warning for six counties in the east of the country.

The affected counties are Dublin, Kildare, Louth, Wicklow, Meath and Monaghan. The warning was issued at 4:00pm today (Monday, February 8).

The warning came into effect at 6:00pm this evening, and will remain in effect for 24 hours, lifting at 6:00pm tomorrow evening (Tuesday).

The national forecaster is predicting snow accumulations of between 2cm and 5cm in parts of the affected counties.

On foot of the cold temperatures approaching, the Road Safety Authority (RSA) has warned that this will lead to hazardous condition on roads and footpaths.

Road users are being advised to check local traffic and weather conditions before setting out on any essential journeys.

The National Directorate for Fire and Emergency Management – part of the Department of Housing, Local Government and Heritage – has said that there is the potential for Status Orange snow and ice warnings this week.

Meanwhile, the UK Met Office has issued its equivalent of a Status Yellow warning for counties in Northern Ireland.

Counties Tyrone, Antrim, Down and Armagh are under a ‘Yellow’ warning as off 5:00pm this evening.

This will remain in effect until 11:00am tomorrow morning. The warning was issued at 10:19am yesterday morning (Sunday).

The UK Met Office is expecting snow showers and icy stretches over parts of Northern Ireland during the period of the warning, leading to some travel disruption. 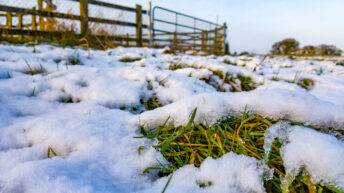