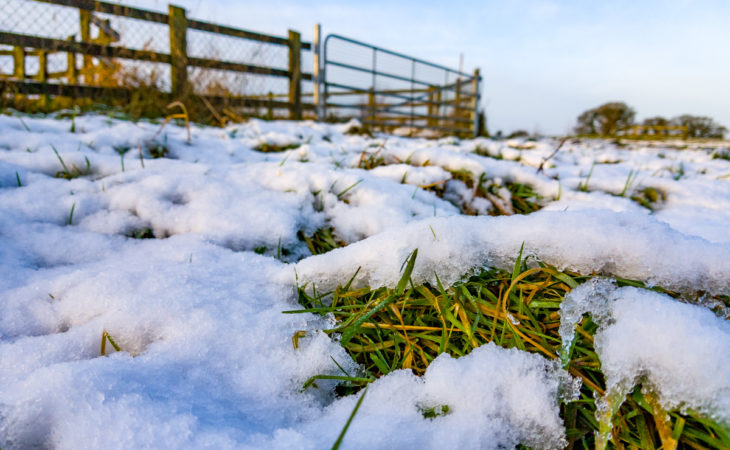 The Road Safety Authority (RSA) has issued a warning to drivers and road users, as temperatures drop over the coming days.

The authority is advising that low single-figure temperatures by day and severe frosts and icy patches at night from today (Monday, February 8) will lead to hazardous condition on roads and footpaths.

Road users are being advised to check local traffic and weather conditions before setting out on any essential journeys.

Particularly, road users are asked to do the following:

The RSA has also issued guidance for pedestrians, which includes wearing high-visibility clothing or carrying a torch; and wearing appropriate footwear.

Pedestrians are also advised to be mindful of ice, even if you think it is safe, such as on your doorstep.

Cyclists and motorcyclists are asked to ensure they wear high-visibility vests or belts and have working bike lights. Motorcyclists are advised to avoid dark visors in any bad light conditions.

The government has issued a similar warning, with the National Directorate for Fire and Emergency Management saying that there is the potential for Status Orange snow and ice warnings this week.

The ‘principal response agencies’ – the Health Service Executive (HSE), local authorities, and Gardaí – are undertaking ‘preparedness action’, and are monitoring the situation, according to the Department of Housing, Local Government and Heritage. 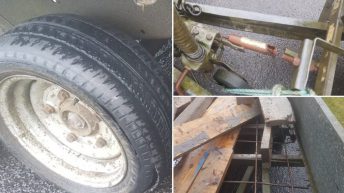 Trailer ‘with major defects’ seized with prosecution to follow