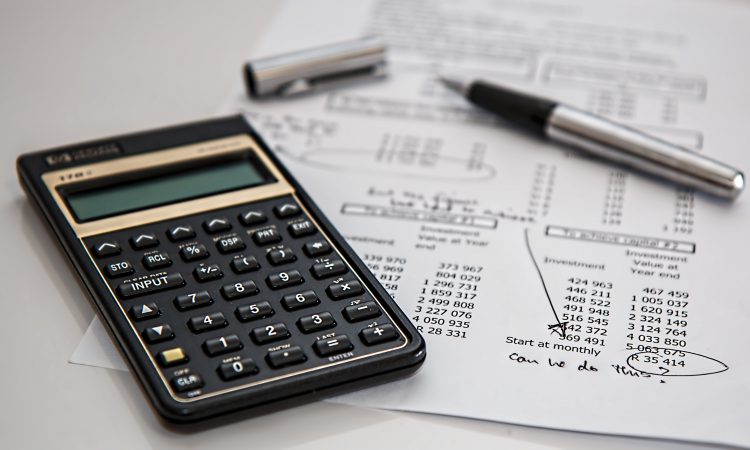 The government has launched a public consultation seeking views on a proposed restructuring framework for the rescue of small and micro-enterprises, mirroring key elements of examinership.

As part of the government’s medium-term “stabilisation response” to the economic challenges of the pandemic, the proposal – a ‘Summary Rescue Process’, to inform the development of the general scheme of the bill – is made for a stand-alone process outside existing frameworks for the rescue of small companies.

In this regard, Tánaiste Leo Varadkar wrote to the Company Law Review Group (CLRG) requesting it to examine the issue of rescue for small companies and make recommendations as to how such a process might be designed.

The CLRG submitted its report in October 2020 and has recommended a ‘Summary Rescue Process’, which should be a stand-alone process separate from the examinership process, but which would mirror key elements of the examinership legislation.

Such a process would, for example:

It is envisaged that this process will “reduce the associated costs and regulatory burden for ease of access for small companies while also maintaining appropriate safeguards for creditors”.

Minister for Trade Promotion, Company Regulation and Digital Robert Troy said this consultation is an important phase as the issue of company rescue has become “ever more urgent as companies struggle with the continued impact of Covid-19”.

“Following receipt of the CLRG’s report, I instructed officials from my department to immediately consider the recommendations contained in the report and begin the necessary work to develop the proposals,” he said.

While we know that examinership is internationally recognised and works well in its current form, the associated costs are beyond the reach of our small and micro-enterprises and act as a barrier to access.

“This must be addressed as smaller businesses continue to struggle with the impact of the pandemic on their liquidity.”

The minister added that small and micro-enterprises account for the majority of companies in Ireland – along with supporting somewhere in the region of 788,000 jobs.

“I know that small local businesses like newsagents, hairdressers and cafés will play an integral role in our country’s economic recovery following this pandemic. Supporting their viability remains a key priority for government.” 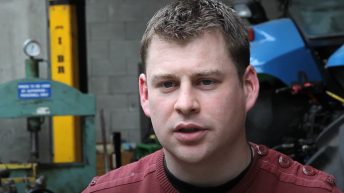 ‘Fix it or make it’ mentality sought by employers