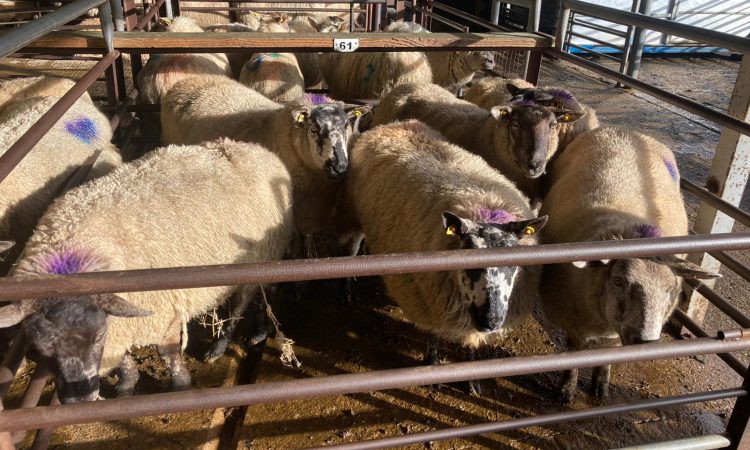 A total of 86 ewes were presented for sale by Cian Devaney, with the top price of €245/head being achieved for a pen of five Texel-cross hoggets scanned carrying 10 lambs.

All of the ewes were scanned in-lamb to Texel and Charolais rams and are due to lamb from March 5 onwards. The average scan across the flock of ewes was 210%.

The ewes were vaccinated for toxoplasmosis and enzootic abortion and dosed for fluke in January as well as being done with Heptavac P, according to Cian.

Speaking to AgriLand after the sale, Cian said: “I’m very happy with how I got on. There were some excellent prices got on the day.

“They were a genuine bunch of ewes; the only reason I sold them was due to a change in the farm system at home.” 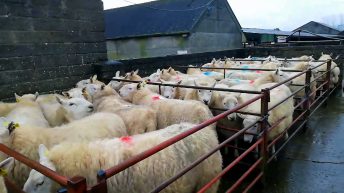