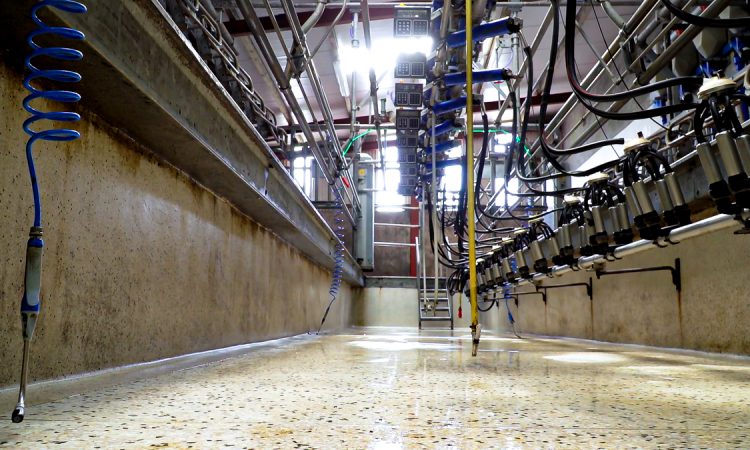 New information is to be included in dairy processor milk prices from now on in line with EU rules, Dairy Industry Ireland (DII) has said.

An extra line will be added to milk price announcements in order to present a “consistent reference price for milk and allow a better comparison of Irish milk prices” in line with the standard EU milk prices quoted across the continent.

In parallel with the current ‘3.6% butterfat /3.3%protein’ model, each milk processor here will now also express their milk price on the basis of 4.2% butterfat and 3.4% protein, which is the European standard and close to the average milk constituents in Ireland.

The current pricing model will still be retained and included in price announcements.

This new development follows on from a Teagasc/Cork Institute of Technology (CIT) academic report from October 2020, which recommended the implementation of the European standard as a key recommendation to help transparency in prices.

“Ireland exports 95% of the dairy it produces, so it is vitally important that we have internationally-accepted benchmarks,” DII said.

This will not affect actual prices paid to farmer-suppliers, DII noted.

“So, it is time to choose a new base which more accurately reflects the milk produced in Ireland,” DII said.

This information will be included on the price announcements for January 2021 milk (the announcements expected to start in the coming days), pending the implementation of necessary IT systems.

The EU standard only applies to manufacturing milk, the same as for the older Irish standard.

For transparency purposes, it is clear we need to move to a metric that can be internationally used in the same manner as all other agricultural commodities such as beef, pork, tillage, etc.

DII argued that “the development of key tools to mitigate price volatility, such as fixed price contracts and dairy futures, need clear internationally-accepted standards to function.”

New farm roadway and water rules: Are you up to speed?