‘Mercosur grain should be opposed equally to beef’ 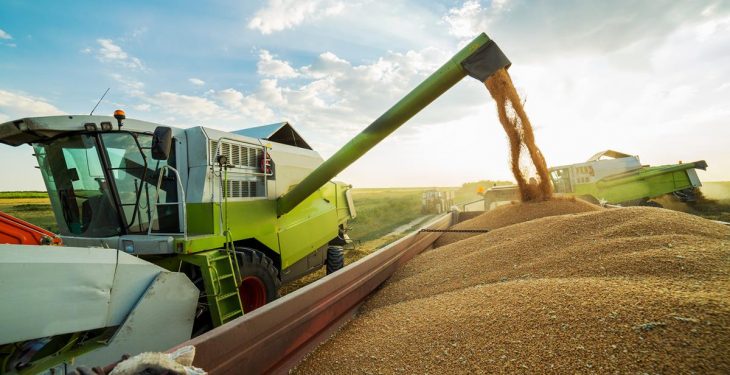 A grain growers lobby group has said that Mercosur grain must be opposed equally to Mercosur beef otherwise “we are just being hypocritical”.

The Irish Grain Growers’ Group (IGGG) has expressed frustration at the different standards of imported grain.

In light of the recently announced political agreement on a trade deal between the EU and Mercosur that could potentially see an additional 99,000t of South American beef enter the EU, the IGGG believes that the importation of grain should be getting the same resistance.

A statement from the association questioned “the traceability standards and the husbandry standards including the pesticides used on these crops”.

Continuing, the IGGG’s statement asked rhetorically: “What about the fact that rainforests are cut down to export grains like palm and soya to countries like ours?

There is no point highlighting the environmental impact of this Mercosur deal if you turn a blind eye to the increasing volume of grains arriving into this country.

“We have farm bodies and politicians repeatedly saying of late that the produce of Mercosur countries would be illegal to produce here yet they are not rejecting to feed their livestock at present with grains from Mercosur countries.”

Concluding, the statement said: “We tillage farmers have been competing with Mercosur countries on world grain markets for many years now and it is often thrown in our face the price of genetically modified maize, soya and palm when we go to trade our grain.”