Memo to AgriLand: ‘I will not be finishing cattle this winter’ 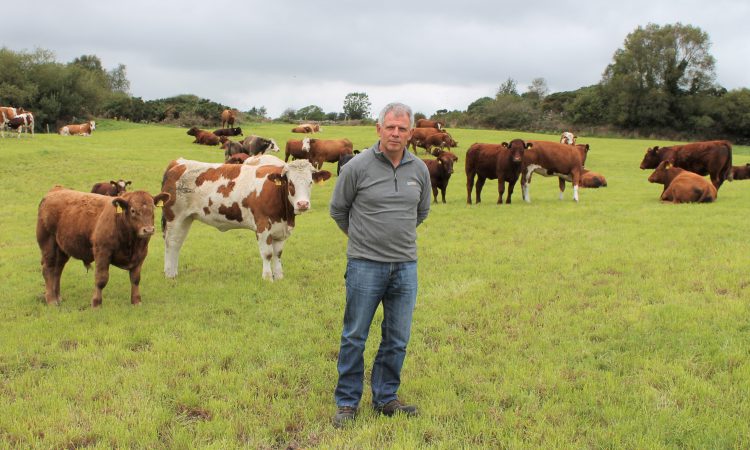 Ger Dineen, an award-winning suckler farmer based in Kilnamartyra, Co. Cork – who operates a 53-unit suckler herd on 31ha of grassland, with an additional 12ha of poorer ground planted – has stated his decision not to finish cattle this winter.

In a memo to AgriLand, the farmer – who is widely revered for the extraordinary results he has achieved through his suckler-to-beef system, built up over the last 20 years – outlined the reasons for arriving at this juncture.

It is worth noting here that Ger’s on-farm efficiencies on grassland management and breeding have culminated with him being recognised in the top 1% of beef farmers in the country.

He also won the Teagasc Grass10 Grassland Farmer of the Year title in 2017 after growing more than 14t of DM (dry matter)/ha. 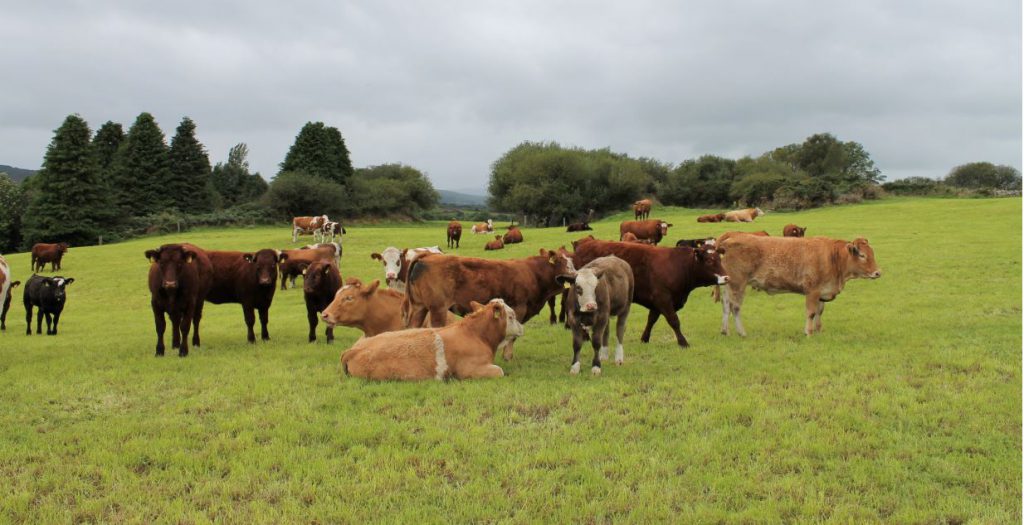 At the height of last summer’s national beef price protest campaign, Ger spoke to this publication about the situation he too faced on the ground – despite having followed and implemented all the leading industry and state agency advice on best practice for suckler farming.

In the memo Ger states: “I, Ger Dineen will not be finishing cattle this winter.

The economics are that I will lose between €200 and €300 per animal, which makes no sense. I will keep them until the spring and see the price then.

“The cost of production per kilogram deadweight on my farm is €4.20 to brake-even and work for nothing.

“Farmers will have to stand back and take a hard look at what they are doing. If we keep doing the same thing as we always did we will go broke,” he said.

Also Read: ‘I’ve done it all and I can’t make a penny’ – top performing suckler farmer

Ger intends to share his story with attendees at a meeting organised by the Cork branch of Beef Plan Movement at The Parkway Hotel in Dunmanway tonight, Thursday, November 21, at 8:00pm.

He says a discussion on alternatives will also be heard.

“Come to the Cork Beef Plan information night and listen to the options you have and how there are other markets out there.

If all farmers stand together in a producer organisation and demand a better price we have a chance – doing nothing is not an option.

Also speaking at tonight’s event will be: Helen O’Sullivan and Jason Fitzgerald of Cork Beef Plan; Majella O’Neill will talk on the health benefits of grass-fed beef; Martin Ryan of the HSE will talk on health and well being; plus Beef Plan’s Dermot O’Brien will update attendees on the latest developments relating to the Irish Beef Sector Agreement.

Ger says the other recently-established PO Irish Beef Producers will also be promoted on the night.