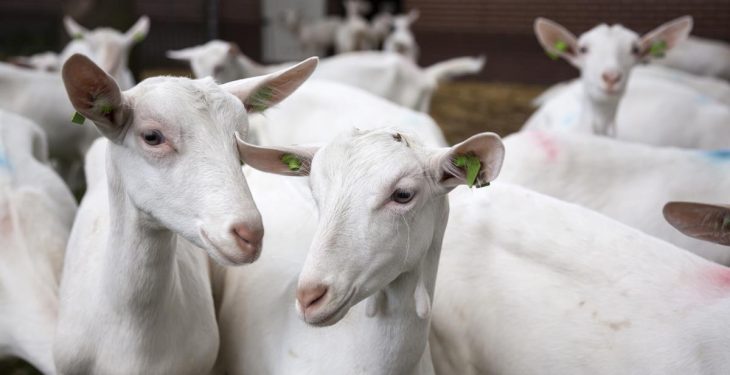 The first case in Northern Ireland of the goat disease, Caprine Arthritis Encephalitis (CAE), has been confirmed by the Department of Agriculture, Environment and Rural Affairs (DAERA).

As a result of the department’s robust surveillance activity DAERA has confirmed a goat tested positive on a holding in Co. Dderry.

CAE is a lentivirus infection which affects goats and it is a notifiable disease in Northern Ireland, according to the department. However, it is not a zoonotic disease and there are therefore no human health issues.

Warning farmers, Dr. Huey said: “This is the first ever confirmation of the CAE virus in Northern Ireland, other than those recorded at post-import checks.

The virus is found worldwide, but until this detection, the disease has never been recorded on the island of Ireland.

“The goat was imported from Britain and an initial epidemiological assessment has concluded that the most likely source of infection was at the herd of origin in Britain.

Movement restrictions were placed on the premises and animals were slaughtered under DAERA supervision, it was noted.

Dr. Huey said that keeping disease out is vital for trade and urged farmers to continue to practise good bio-security measures.

He added: “Keeping NI free from animal diseases, in so far as possible, is vital to maintain our high standards of animal health and underpin the trading status of NI agri-food.

While CAE certainly adversely affects the health of goats due to pain and disability, the presence of this disease could potentially have serious economic implications. The economic impact of CAE includes reduced productivity, early culling, paralysis and death in kids, gradual drop in milk yield due to mastitis and potential damage to export sales.

“It is essential that we continue to take the necessary steps to protect our animals, industry, international trade and the wider economy.

“I would strongly encourage farmers to follow DAERA guidance on responsible sourcing of animals and to be aware of the significant risks and the potentially adverse consequences, both for themselves and for the industry of a disease incursion.”

The main clinical sign of CAE is lameness caused by arthritis in the older animal.

Most goats are infected at an early age, remain virus positive for life and can transmit the virus. The disease develops months to years later. Other clinical signs include hard udder syndrome, poor condition of coat, loss of hair and paralysis in kids’ legs.

The department continues to test all movements of sheep and goats from GB and mainland Europe.

Following the slaughter of the animals in the herd, further sampling and tracings will be carried out to ensure no further spread of disease has occurred, the department concluded. 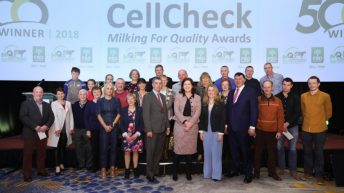