Auction preview: Fleet of tractors and machinery to go ‘under the hammer’ in Co. Meath

A sizeable selection of “well-maintained” tractors and machinery will go ‘under the hammer’ on Saturday, December 7, from 12:00 noon.

The sale – which will be conducted by Wilsons Auctions – is on behalf of Kieran Lavelle, who is reportedly selling the equipment “due to a change in the farm’s machinery policy and a decision to focus on dairy farming”.

The auction will take place at Kieran’s farm in Piercetown, Dunboyne, Co. Meath. Over 60 lots will be offered.

According to Wilsons Auctions, the sale will be open to both physical and online bidders.

Also Read: Video: ‘Past users would be pleasantly surprised to re-visit their Deutz-Fahr days’

This gallery (below) shows a selection of the lots that will go ‘under the hammer’.

Click on a thumbnail in the gallery to open up a larger image; once opened you can scroll sideways to see the next picture. 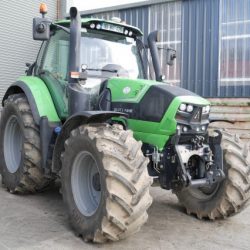 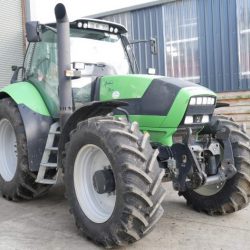 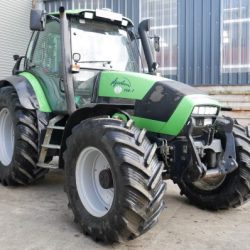 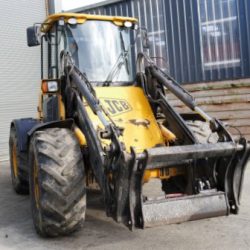 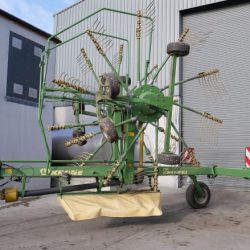 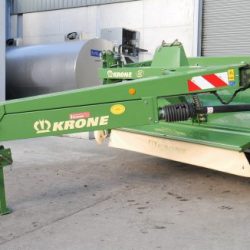 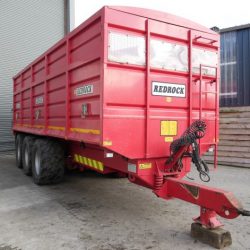 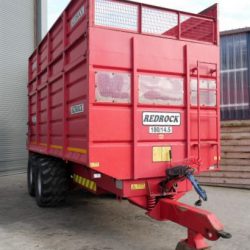 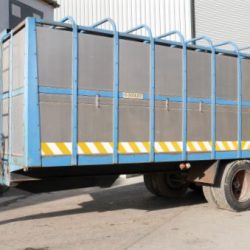 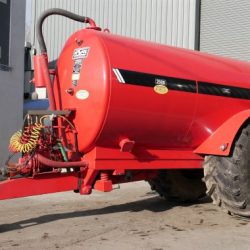 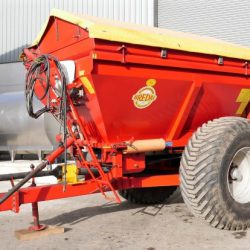 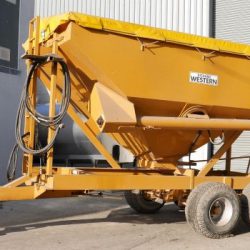 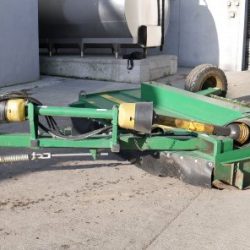 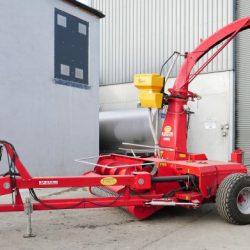 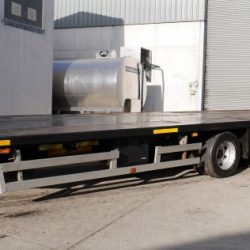 Ricky Wilson – director and auctioneer at Wilsons Auctions – explained: “We are delighted to be auctioning such an impressive collection of well-maintained agricultural machinery and equipment – through this clearance sale.

“We are proud of our off-site auction reputation – bringing our services to clients with a strong spread across counties throughout Ireland.

I would encourage early registration to avoid disappointment, whether it is for physical or online bidding.

Video: 'Past users would be pleasantly surprised to re-visit their Deutz-Fahr days'