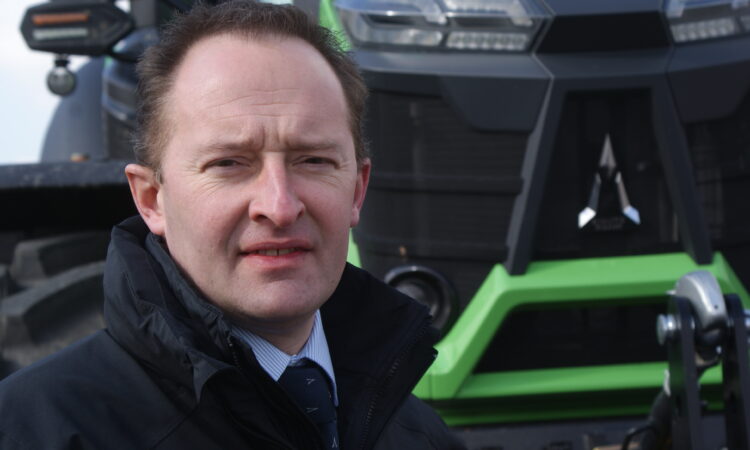 Graham has spent most of his career working with the after-sales side of the SLH (Same-Lamborghini-Hurlimann) Group and subsequently with the SDF Group since its inception in 1997.

Until 2003 he held the position of service manager with the company.

Various product and marketing roles followed within the organisation until he was promoted to the position of the group’s UK marketing manager in 2010.

He held that position until sales management responsibilities were added in January of this year (2018). 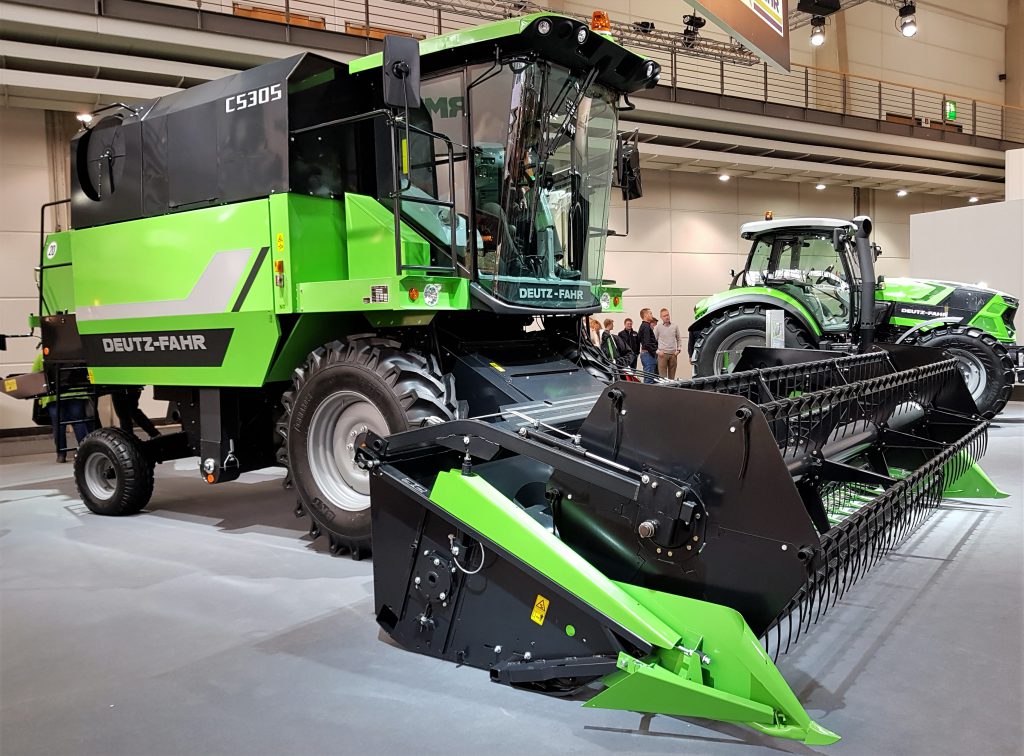 A company spokesman said: “With more than 15 years of experience gained in sales and marketing within the SDF Group, Mr. Barnwell has the appropriate credentials to take the company forward in the UK and Ireland and to face the numerous opportunities and challenges that exist – within the combine harvester and small, medium and large-horsepower tractor market sectors.” 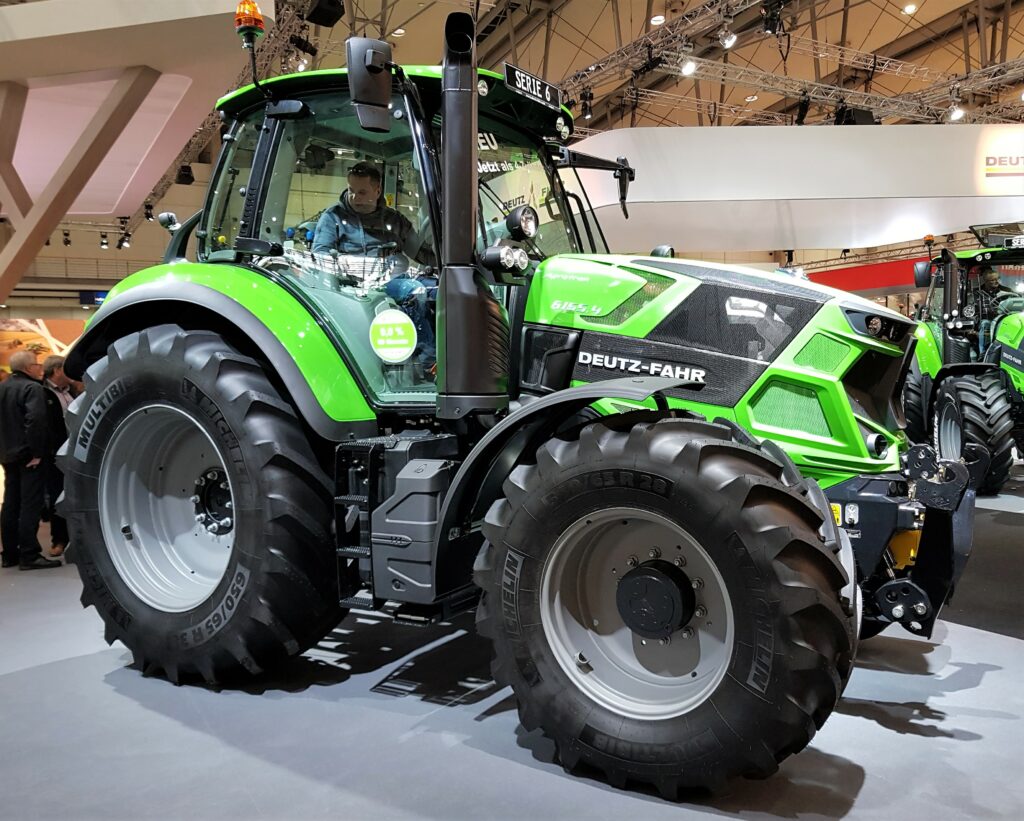 The plant produces tractors from 130hp upwards – namely 6, 7 and 9 Series units for worldwide markets. Series production of the first 11 Series tractors (350-440hp) has still not kicked off yet. 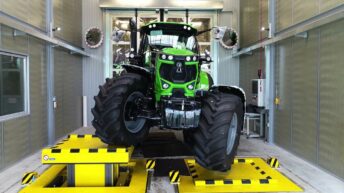