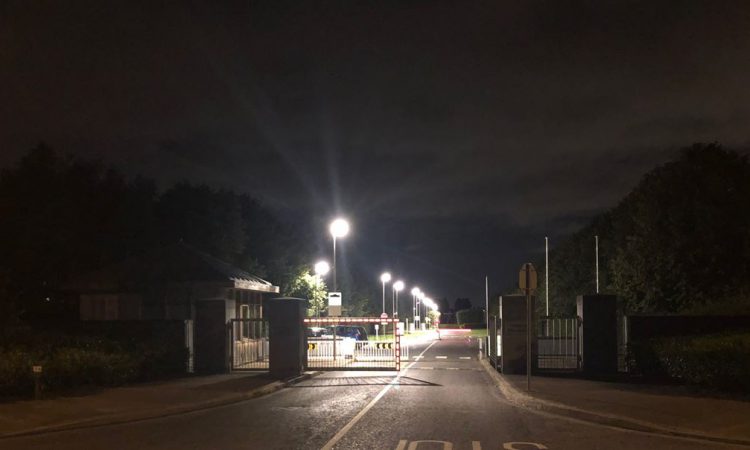 A media blackout has been put in place for day three of the beef sector reform talks taking place today, Tuesday, August 20, in Co. Kildare.

This development was communicated to the farm organisations involved in the talks earlier this morning, AgriLand understands.

This publication also understands that the Minister for Agriculture, Food and the Marine, Michael Creed, is now expected to meet with each of the farm organisations on an individual basis.

The minister’s intervention on talks came this morning following negotiations coming to “a significant impasse” at the end of day two of the marathon beef sector reform talks last night.

Advertisement
While agreements were reached on certain issues, there remains a number of outstanding issues which have been identified by the Beef Plan Movement and unanimously supported by the other farm organisations.

Speaking to AgriLand after the meeting, Eoin Donnelly – who is the lead negotiator for the Beef Plan Movement – stated that agreement must be reached on these points.

We’re not accepting the position that the retailer spec is a consumer requirement.

“That position is supported by the surveys we have done on consumers. The consumer indicated to us that they have no appreciation or understanding of what these requirements are.” 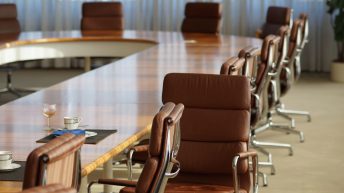