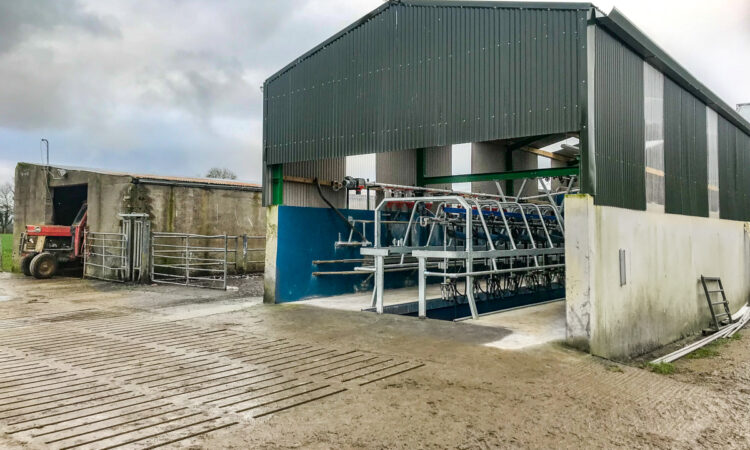 Following the latest announcements of July milk prices, the Irish Creamery Milk Suppliers’ Association’s (ICMSA’s) Dairy Committee chairperson, Ger Quain, has stated that he believes that there is now “a two-tier milk-price system at play in the Irish market”.

He added: “If we examine the 2018 milk price figures as published by KPMG, the difference between top and bottom stands at 4c/L and amounts to a truly astonishing €16,000 over the course of 2018.

The prices announced for the month of July have a discrepancy of over 3c/L between the top and bottom prices being paid to farmers from around the country.

On the question of whether all bonuses should be included on a whole-year basis instead of simply looking at a month in isolation, Quain said “the divergence actually widens when bonuses are factored-in”.

He continued: “Farmers are asking the same question: How is this possible? Farmer suppliers are well aware of the uncertainty around international dairy markets at the moment, but ICMSA still feels entitled to ask why there is such shocking differences on what is a homogeneous market around the globe?” 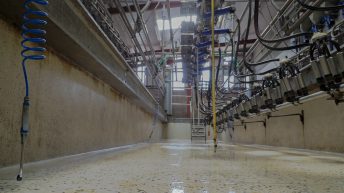