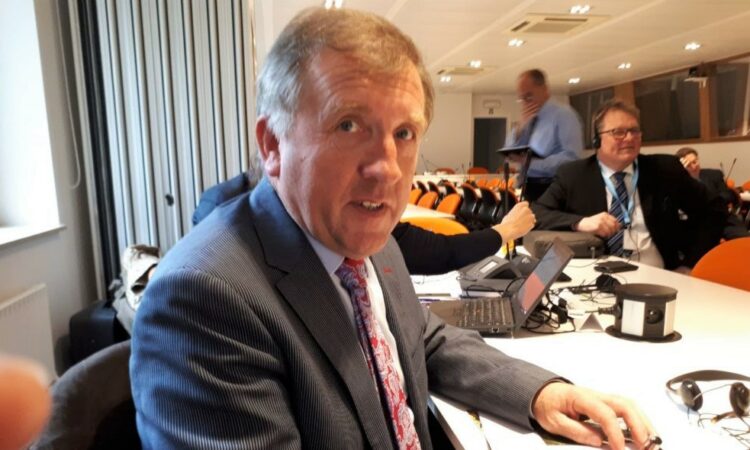 A Co. Cavan based candidate has this morning, Tuesday, August 20, announced that he is stepping into the race to become the next president of the Irish Farmers’ Association (IFA).

The IFA’s rural development chairman, Joe Brady – who is a full-time suckler and beef farmer from Laragh, Co. Cavan – has this morning confirmed his intentions to run for the position.

Launching his campaign just ahead of tomorrow’s Virginia Show in his native county, Brady said: “I intend to be a uniting voice for Irish farming families which is critical to rebuilding our strength, influence and respect.

You can only fight and win if you have a membership that is united and focused – that is going to be my immediate priority, if I become the next IFA president.

Brady noted that recent divisions in the farmers’ voice have been “music to the ears” of key stakeholders in the food-supply chain and “have allowed our political masters to ignore the real concerns of farming families”.

Continuing, Brady said: “I intend to unite farmers behind an organisation that is focused, hardworking and passionate about the job of representing Irish farmers – at home and abroad.

Those who ignored the voice of the livestock sector have to shoulder significant responsibility for their inaction that led to the concerns and anger of grassroots beef farmers spilling onto the streets recently.

“This will not happen for any farmer under my leadership,” he promised.

Brady said: “Unless our association changes, and changes fast, and the leadership and executive in the farm centre leads from the front, further divisions and weakening of our great association is inevitable.

A populist approach of trying to appease everyone will not wash for farmers, whatever their scale or activity.

Concluding, Brady said: “I will ensure that the IFA stands firmly in favour of the productive sector of Irish farming.

“I intend focusing the full resources of the IFA on ensuring that all farming families actively involved in farming are fully supported and defended by our association.” 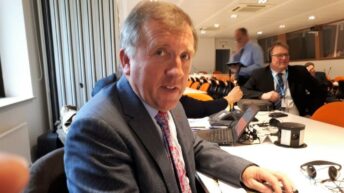