Meat processor ordered to pay out after ‘unfair dismissal’ 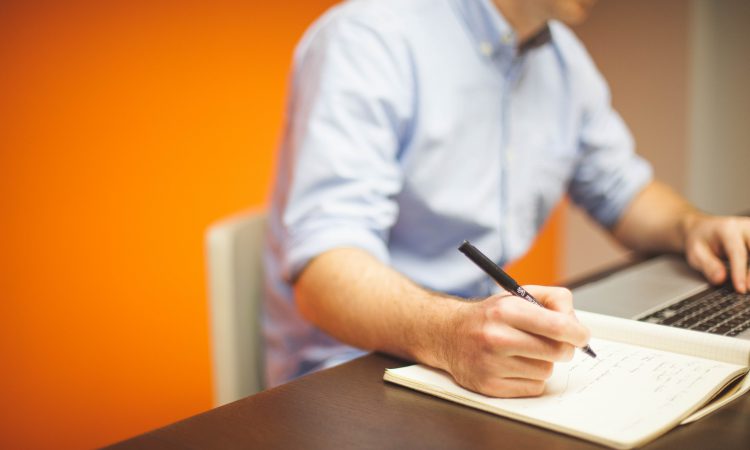 A meat processor fired one worker and issued final written warnings to 19 other workers after they walked off the job in a dispute over pay.

Now, the Workplace Relations Commission (WRC) has ordered the unnamed meat processor to pay the fired worker €6,000 compensation after finding that he was unfairly dismissed.

The total award to the foreign worker is €7,300 as the WRC found the employer to be in breach under two other headings of workplace legislation.

The employee worked at a lamb meat processing plant and was on a final written warning when he and his 19 non-unionised colleagues walked off the job in a dispute about pay arising from a new system installed to calculate bonus payments and piece rates.

The employer stated that the worker – employed at the plant since 2006 – was fired in December 2018 for misconduct while on a live final warning due to an unauthorised absence from work.

However, WRC adjudication officer Kevin Baneham stated that rather than dismiss the worker, the employer could have demoted him or suspended him without pay.

He stated that “this would have been proportional, maintaining greater equivalence with the treatment of all employees who walked out, while recognising that the complainant was already on a final written warning”.

The WRC officer stated that it should not follow automatically that an employee on a final written warning be automatically dismissed on foot of a further warning “in particular where the circumstances around the disciplinary sanctions differ completely”.

Solicitor for the worker, Richard Grogan stated that the case highlights the vulnerability of non-unionised, foreign workers in the meat processing industry.

Grogan stated that the company concerned is “a well known entity” in the meat processing industry.

He stated that the decision by the employer to dismiss the worker was “completely over the top in a situation where the workers concerned had a legitimate industrial relations complaint”.

The solicitor stated that the workers were getting nowhere with their complaint and they decided to walk off the job.

Grogan stated that the employer treating an industrial relations issue as a disciplinary matter “is very questionable”.

No union on site

The worker told the WRC there was a trade dispute and the employer cannot say to employees that they cannot withdraw their labour.

The worker stated that there is no union on site and no forum with collective bargaining.

The workers walked off the job as they wanted to speak with a manager regarding proposed changes to the piece rate system, which they said was unfair.

The employer told the WRC that the new pay system at the centre of the dispute had been negotiated via an employee forum in November 2018 but not all operatives agreed.

The worker and his 19 colleagues did not return to work after their morning break and the employer had to pull in staff from other sites to fulfill contracts. Grogan stated that his client has secured alternative employment.

The employer stated that there had been six weeks of discussions between a manager and staff regarding the new system. The meat processor outlined that there were no changes to the workers’ terms and conditions of employment. 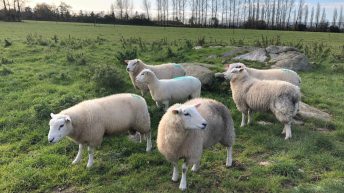