McConalogue retains Donegal seat at expense of ‘the Cope’ 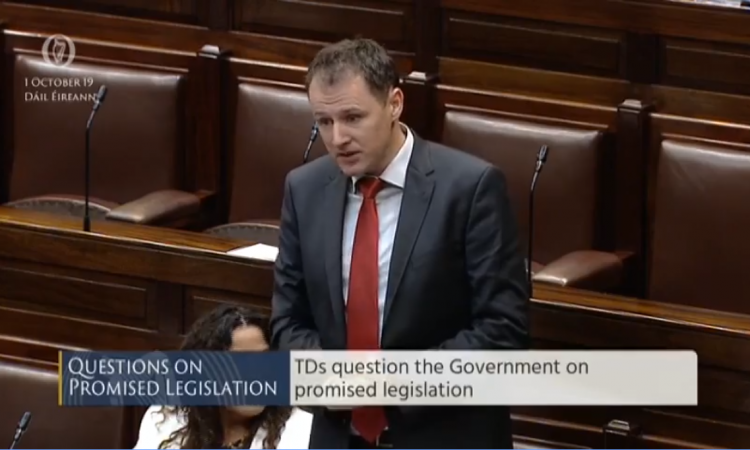 Fianna Fáil spokesperson for agriculture, food and the marine Charlie McConalogue has retained his Dáil seat in the Donegal constituency – but at the expense of his party colleague Pat ‘the Cope’ Gallagher.

The Donegal TD was re-elected on the ninth count in the northwestern constituency to take a seat in the five-seater alongside: Sinn Féin’s Pearse Doherty and Pádraig MacLochlainn; outgoing Minister for Education Joe McHugh of Fine Gael; and independent TD Thomas Pringle.

McConalogue needed “the Cope’s” transfers to get over the line in the end, in what was a close race between the two before the latter’s elimination.

Gallagher is the outgoing Leas-Cheann Comhairle and previously served as an MEP for the Midlands-North West constituency.

Advertisement
This comes as the remaining unfilled seats in the 33rd Dáil Éireann are slowly claimed by victorious candidates.

Meanwhile, in Tipperary, independent candidate Mattie McGrath and Fianna Fáil’s Jackie Cahill have both now been deemed elected in the five-seat constituency.