Massey Ferguson facility to expand, as production ‘ramps up to 18,000 tractors per year’ 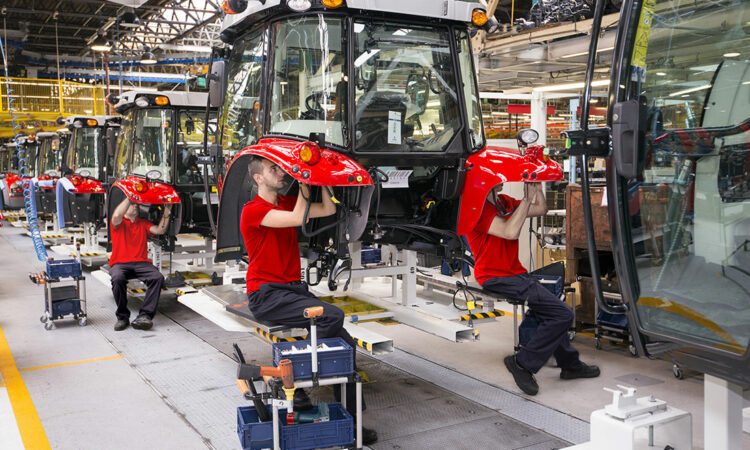 AGCO, which owns Massey Ferguson among other brands, has announced plans to further expand its facility in Beauvais (France).

The Beauvais campus will encompass the full design, build, testing and manufacture of new models. It is the company’s intention to ramp up the site’s production volumes to 18,000 tractors per year.

The ongoing plans are apparently part of Massey Ferguson’s long-term growth strategy, which involves acquiring and transforming a neighbouring site, previously owned and operated by Froneri (which announced its closure during October 2018). 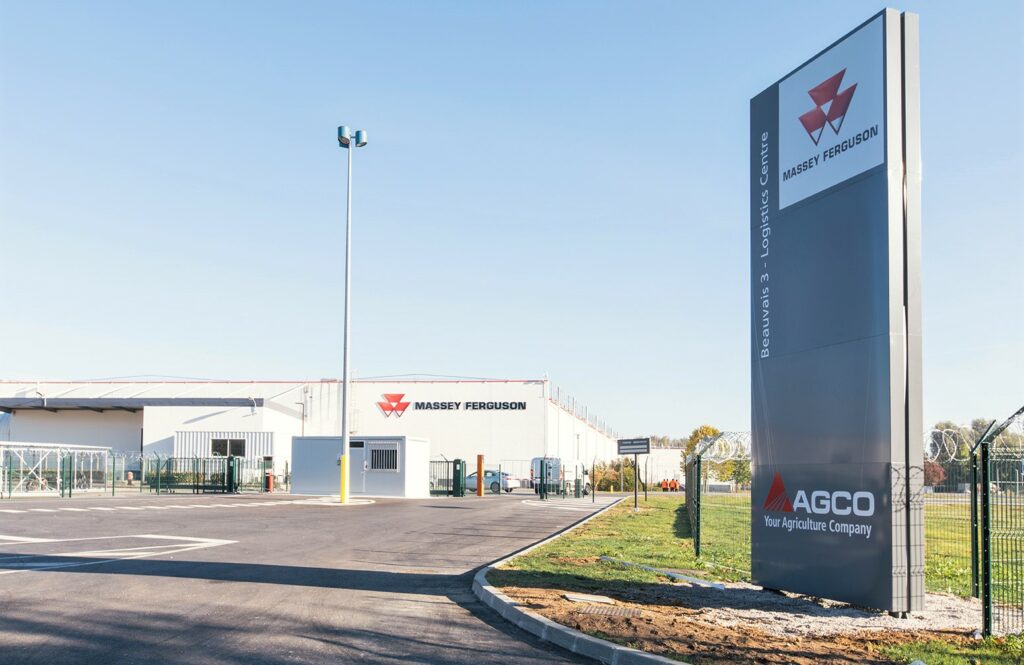 This proposed acquisition was originally announced at the opening ceremony of ‘Beauvais 3’ – an 8ha site with a 30,000m² building that houses Massey Ferguson’s new logistics centre (pictured below). 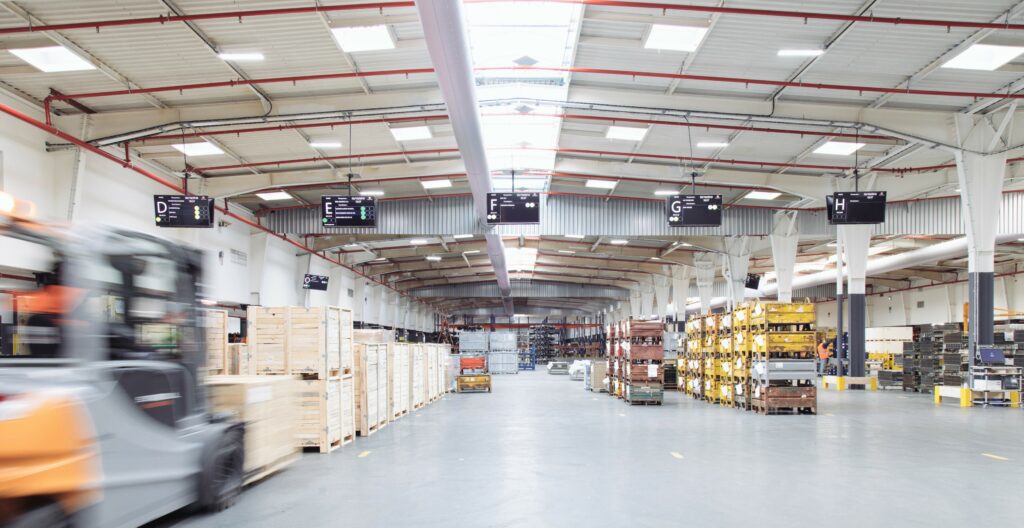 Here, the investment of €11 million has created 103 new jobs. But this, says the manufacturer, was only a first step.

The intended acquisition of the 15.7ha Froneri site, which includes 4.5ha of buildings, signals AGCO’s appetite for “continued investment”.

It will also support the integration of new activities, such as the re-integration of out-sourced operations (including pre-delivery inspections) and a tractor customisation workshop.

Once the expansion plan is complete, the Massey Ferguson ‘Centre of Excellence for Engineering and Manufacturing’ in Beauvais will cover a total area of 54ha and employ up to 2,500 people, including its GIMA and AGCO Finance joint ventures. 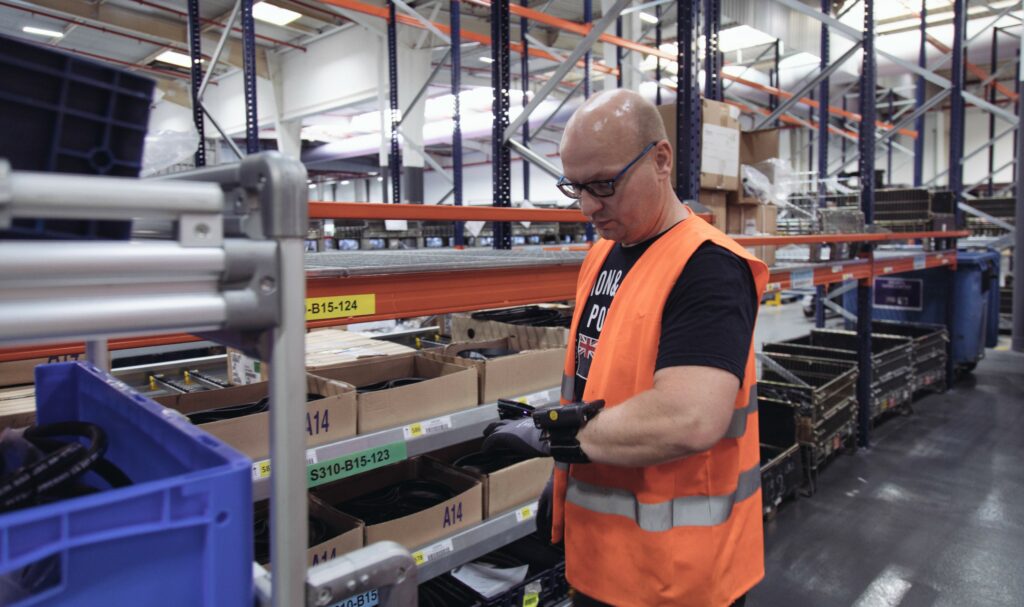 This extra space will reportedly allow AGCO to roll out a range of new agricultural machinery.

More than €300 million has been invested in Beauvais over the past six years. Our growth strategy is gaining momentum. 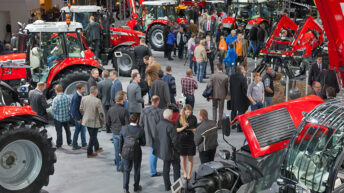