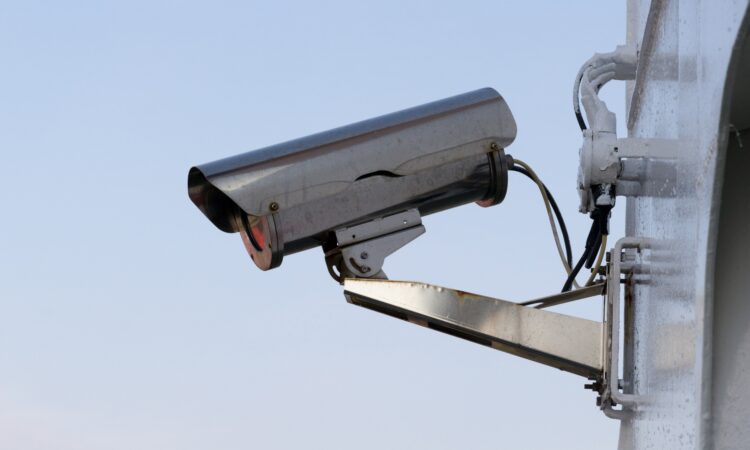 A survey on CCTV use in Irish slaughterhouse has been conducted by the Department of Agriculture, Food and the Marine, it has been confirmed.

According to a department spokesperson, the survey was issued under condition of anonymity and the results have not yet been analysed.

The survey comes following the news last week that new legislation is to be brought forward to make CCTV mandatory in all areas of Scottish abattoirs where live animals are present to ensure animal welfare.

In a statement made to the Scottish Parliament, Rural Affairs Minister Mairi Gougeon announced plans to introduce legislation later this year after the majority of respondents to a recent Scottish government consultation backed the new measures.

The Scottish government’s move comes a year after England brought legislation into force making CCTV compulsory in all abattoirs. CCTV is not yet mandatory in Welsh abattoirs, although the Welsh Assembly has introduced a funding package to help smaller sites with installation costs.

“I don’t see why we can’t have cameras in factories,” one farmer said from the floor at the meeting, following discussions surrounding the carcass trimming controversy at the end of last year.

CCTV to be made mandatory for Scottish meat plants