Map: How many suckler cows are there in each county of Ireland? 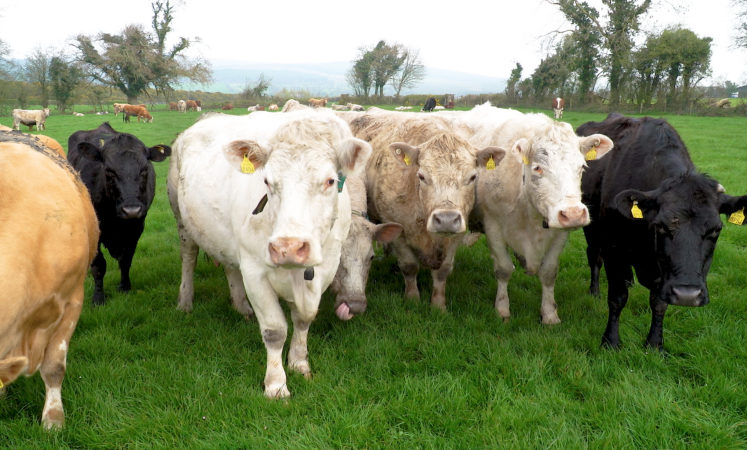 On top of this, many would argue that further a reduction will be witnessed once the Beef Data and Genomics Programme (BDGP) comes to an end this year.

Moreover, over the last four years the number of suckler cows in Ireland has declined year-on-year. In fact, from 2016 to 2019 the national herd decreased by 83,936 cows.

Looking at the other end of the spectrum, the least populated county (for suckler cows) is Co. Dublin (3,948 head). 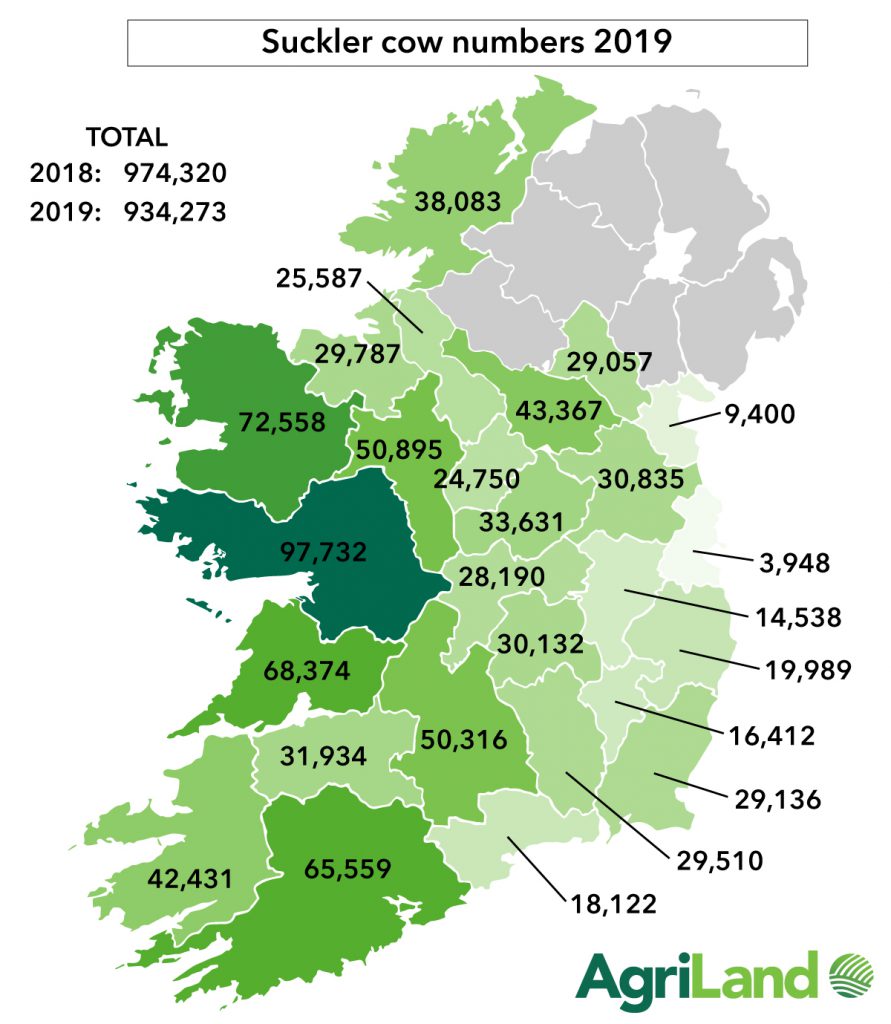 Also Read: Beef Industry Review: Where to in 2020?

Many farmers would argue that fewer suckler cow and calf numbers might put them in a better position to achieve higher prices – relying on the premise of ‘supply and demand’.

However, this decline will be partially offset by the rearing and finishing of calves from the dairy herd – a practice that is expected to continue to expand here in Ireland in the years ahead. 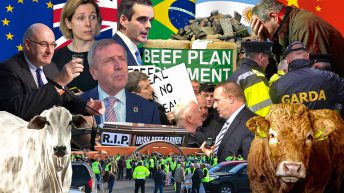