It has been said that the pressure must now come onto the pillar banks to “take up this offer and put their money where their mouth is”.

In welcoming this morning’s announcement, Macra na Feirme president, James Healy, said: “Banks must now go beyond the lip service that has been paid to farmers by them.

“Access to credit is one of the major things impacting on young farmers when they take over a farm or when they enter agriculture.

They must make sure that this credit gets to where it is needed to go.

“We hear a lot that different banks are doing things to support and back farmers. However, young farmers would say that they were often negatively responded to by banks when they went looking for access to loans. 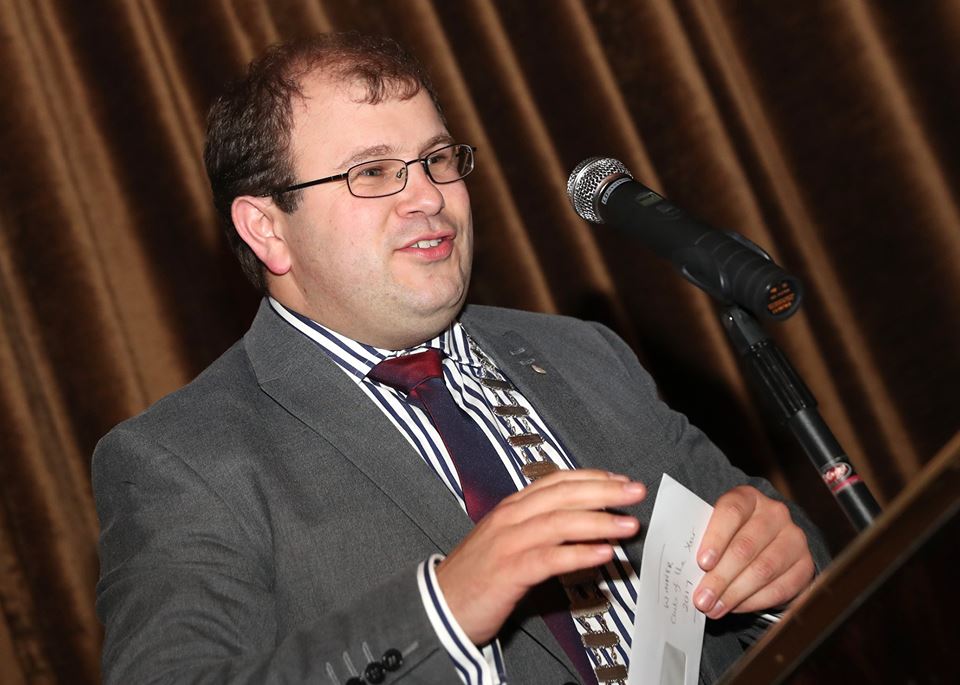 “In our last few pre-budget submissions, we would have looked for pilot schemes for young farmers through the Rural Development Plan (RDP).”

According to president Healy, “this is even better”. He explained that he believes this because “it’s separate to the Common Agricultural Policy (CAP) funding”.

Concluding, he said: “Certainly it’s making what should be a significant amount of credit available to young farmers.”

Matching president Healy’s concerns about young farmers getting access to credit, the European Commissioner for Agriculture and Rural Development, Phil Hogan (pictured below), has said: “Access to finance is crucial and too often an obstacle for young people wanting to join the profession. 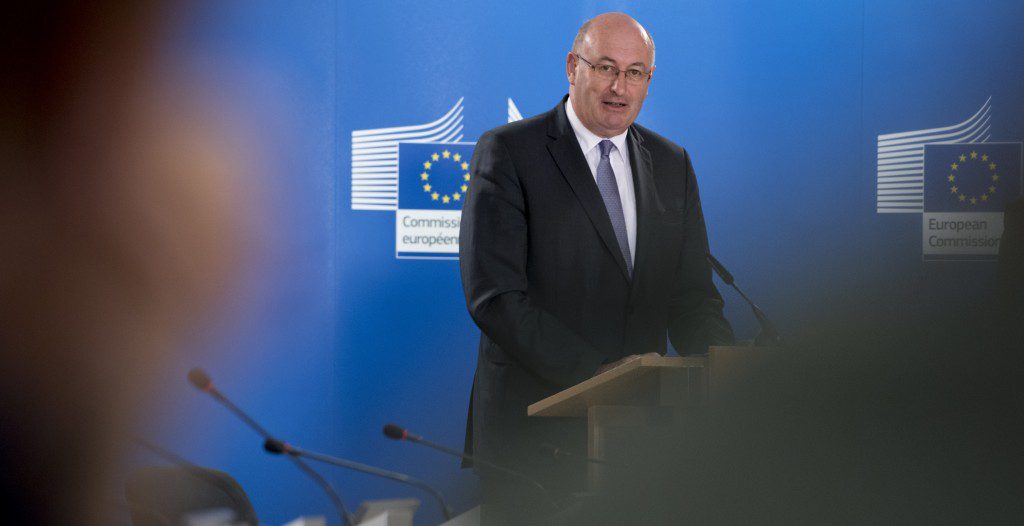 “With 11% of European farmers under the age of 40 years old, supporting young farmers in the sector is a priority for the European Commission and the post-2020 CAP.”

Concluding, Commissioner Hogan said: “I am pleased to see this new joint initiative up and running.”