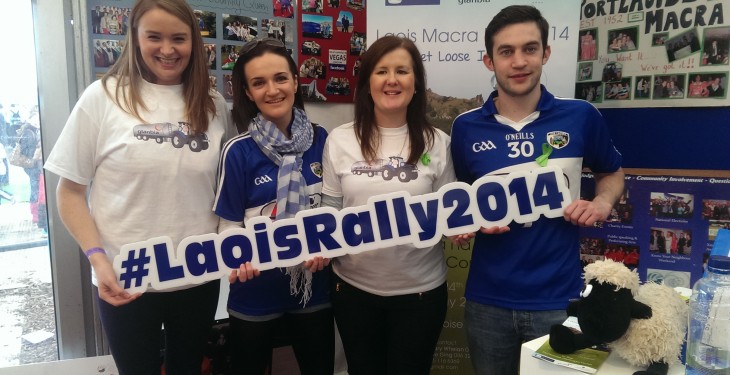 The organisation is celebrating its 70th birthday this month and, according to Macra’s Leinster Vice President Paddy Delaney, the celebration centres around the success of the organisation and the future offering of its membership.

“Naturally, 2014 is a landmark year for Macra. From very small beginnings, we have succeeded in growing a tremendous membership network throughout Ireland. And, obviously, we want to build on this for the future,” he said.

Macra was founded by Co Galway Ag Science teacher Stephen Cullinane with the inauguration ceremony held in Athy. But the issue that is truly galvanising thought within the Macra leadership at the present time is the influence which young farmers can bring to bear throughout Irish agriculture over the coming years.

“We strongly welcome the introduction of the young farmers’ top-up within the new Pillar One CAP arrangements. In fact, Macra leaders were the first proponents of such a scheme six years ago. Our proposals were subsequently taken up by our sister EU body, the European Council of Young Farmers.

“We want to see as many young farmers as possible coming into the industry over the coming years. In this regard the new Pillar 1 payments will be crucially important, as will be the new government regulations concerning the registration of farm partnerships.

“In the first instance the anticipated Statutory Instrument will cover TAMS and the National Reserve. But we are also hopeful that it will provide a legislative base, confirming eligibility for the new Single Farm Top Up.

“In order to make this measure as relevant as possible for young farmers entering the industry, a 50:50 partnership must be deemed eligible for the new measure. And, if possible, a sharing arrangement in which the equity commitment on behalf of the young farmers is significantly less than 50% will be found acceptable by both Dublin and Brussels.”