The ‘general business (climate) index’ of the agricultural machinery industry in Europe has “continued to deteriorate significantly”.

That’s according to CEMA – the association that represents European (agricultural) machinery manufacturers. The observation was noted in its July bulletin. 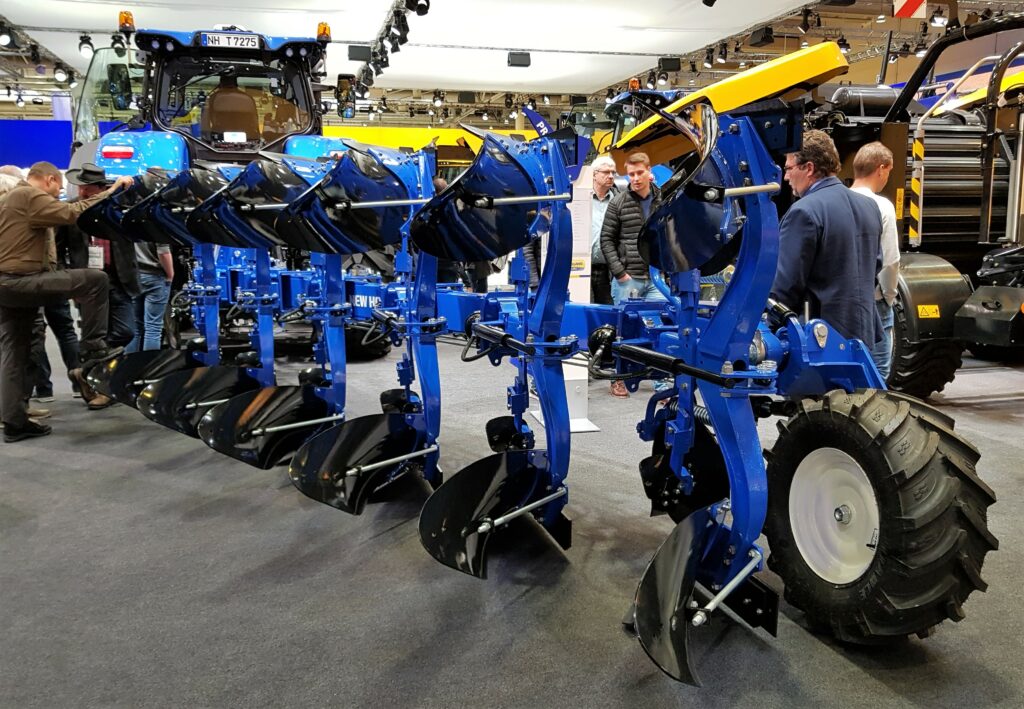 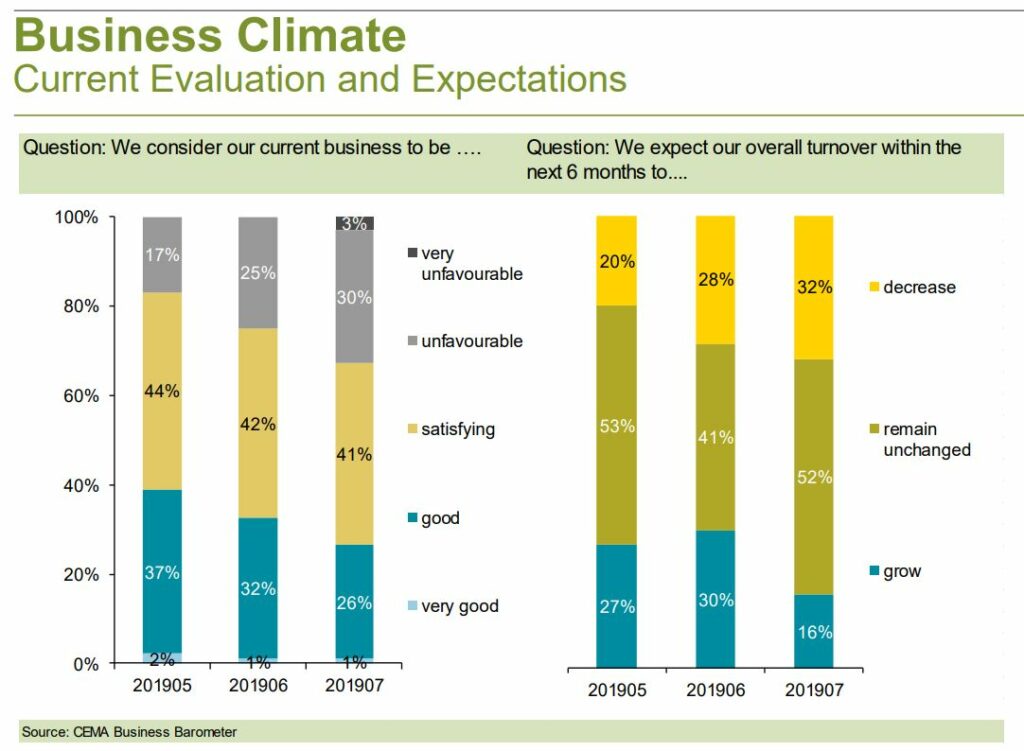 The spokesperson continued: “Survey participants consider the UK to be the country with the worst prospects. The confidence level for Germany is low as well. 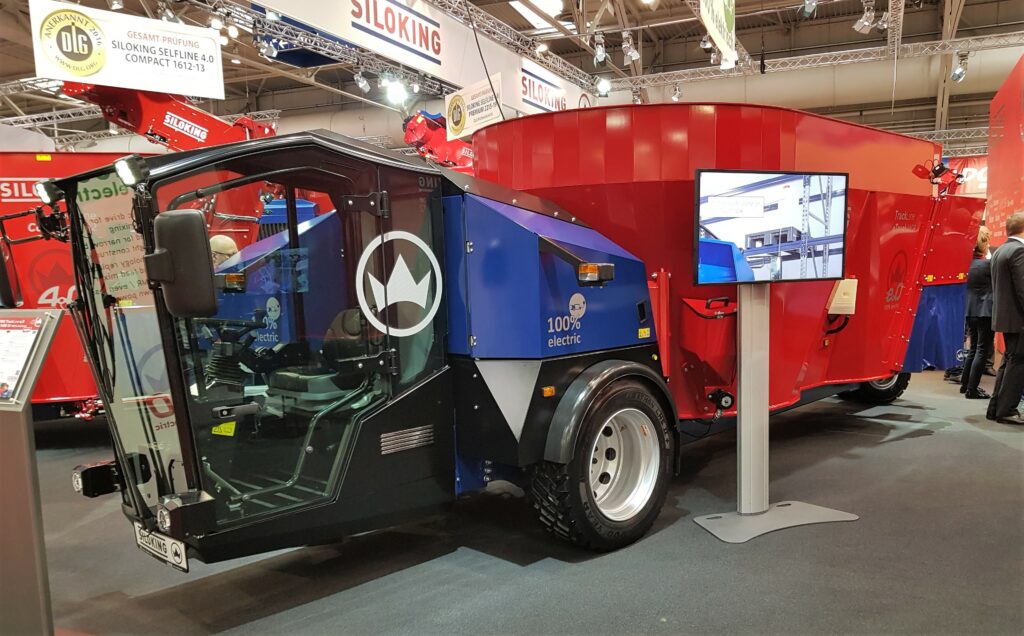 “As positive exceptions, a clear majority of survey participants expect turnover increases in France, Spain, Italy and Switzerland. However, new orders for France and Italy seem less promising than in recent months. Additionally, local manufacturers do not rate their business to be favourable anymore.

“The further development of the general business climate might, among other factors, depend on whether growth rates in these markets can be maintained beyond the next six months. In any case, nearly every other company already plans to reduce its temporary employment contracts.” 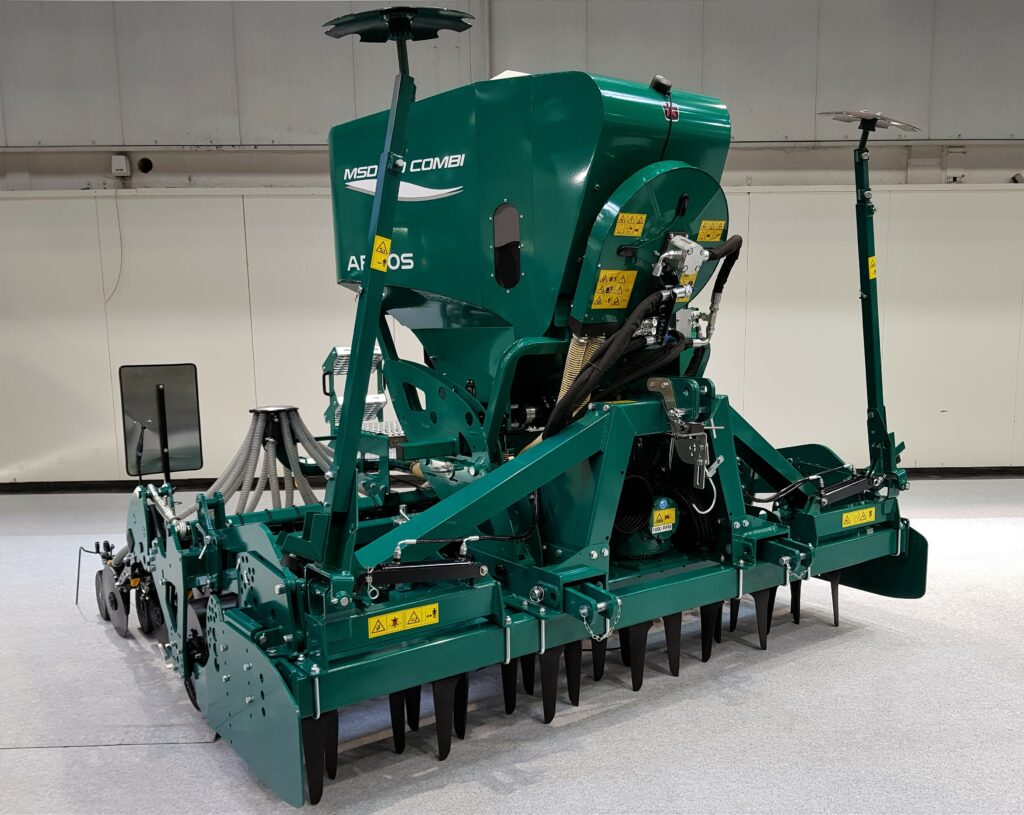