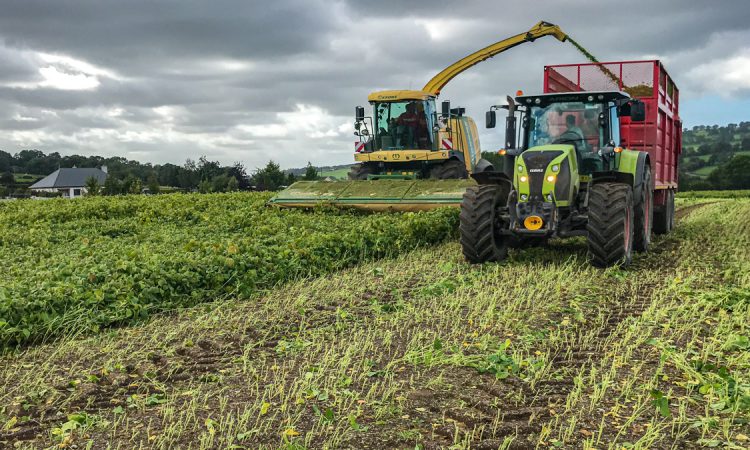 AgriLand readers really like silage and machinery. This silage harvest was not an average pick up though. In today’s ‘Look back’ we revisit John Wynne’s farm in Stratford, Co. Wicklow.

In September, the dairy, beef and tillage farmer was trying something different.

John was pleased with a relatively easily managed crop during the growing season and was happy to give the crop a chance in an attempt to increase the level of protein grown on his own farm. 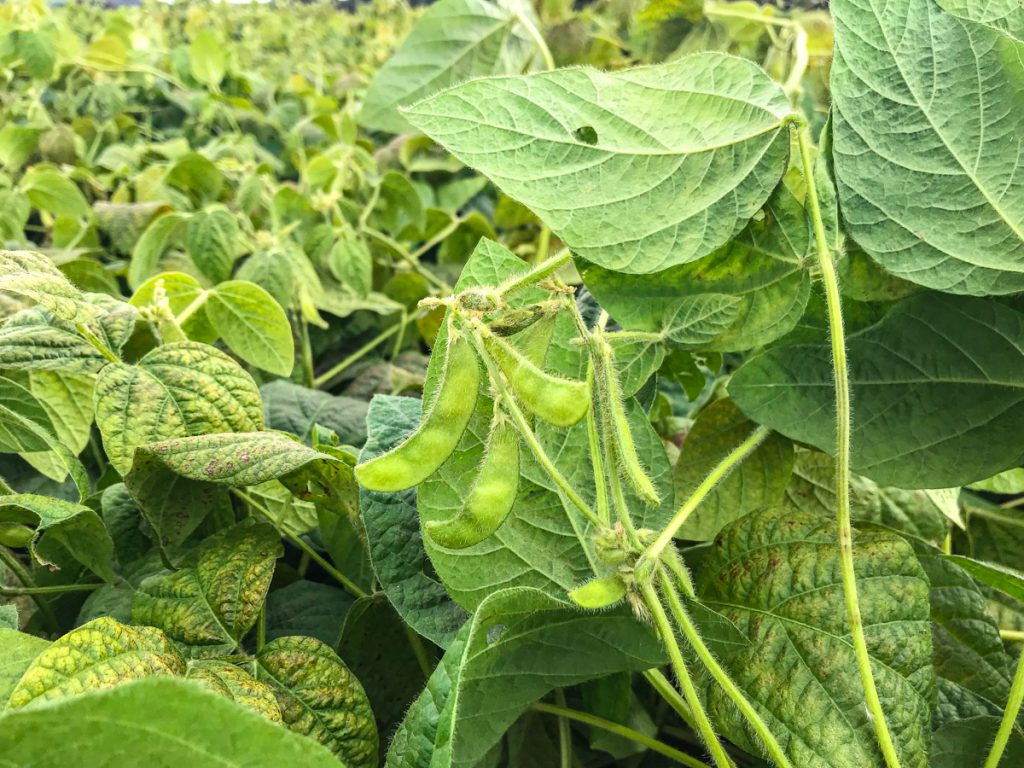 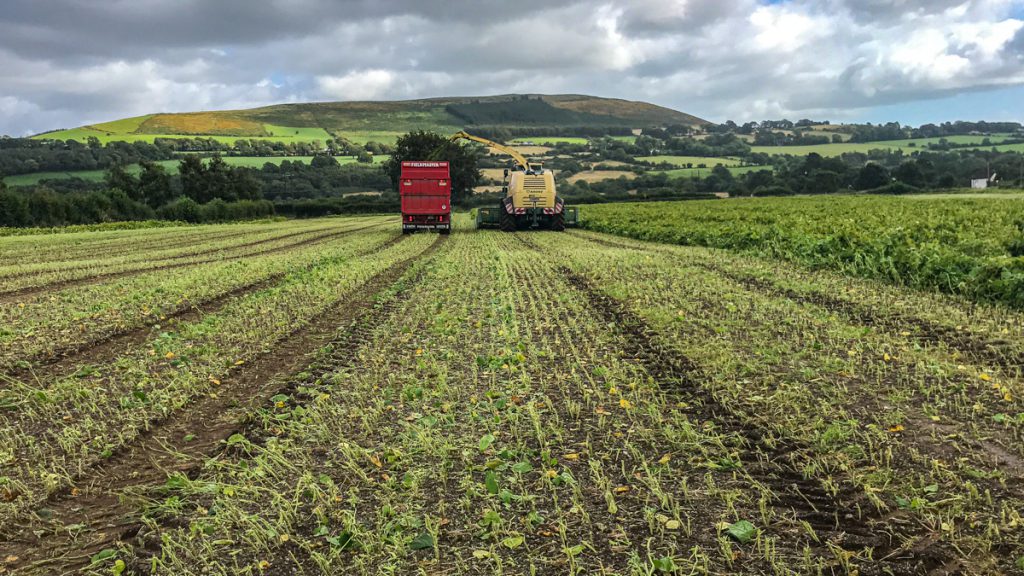 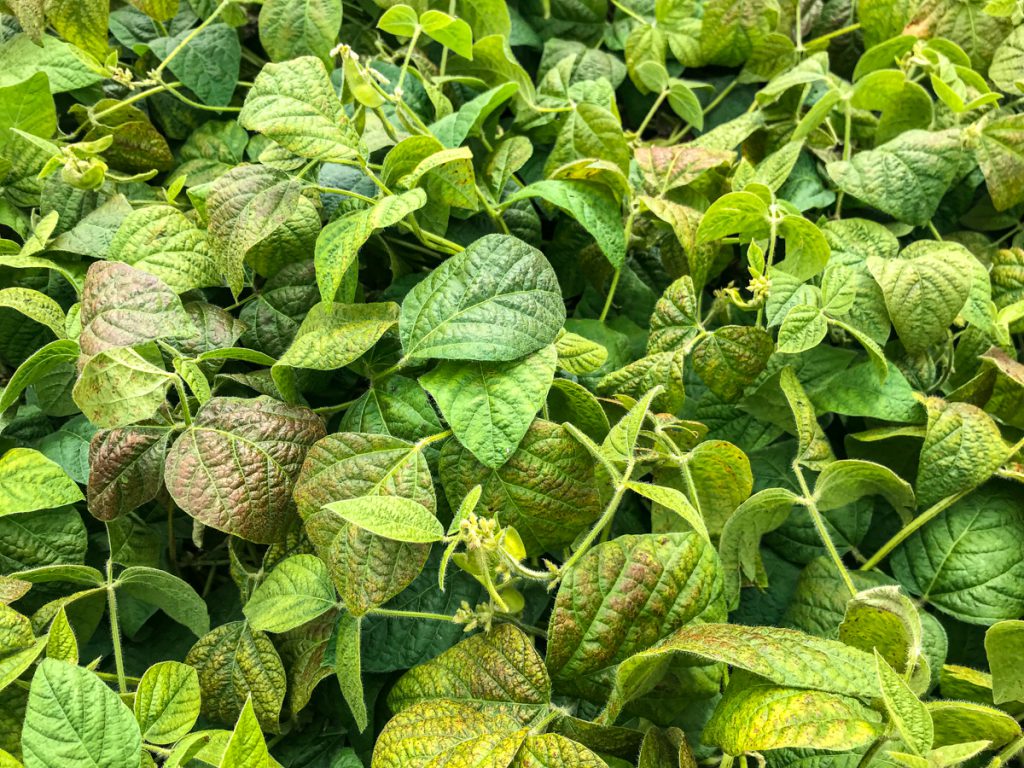 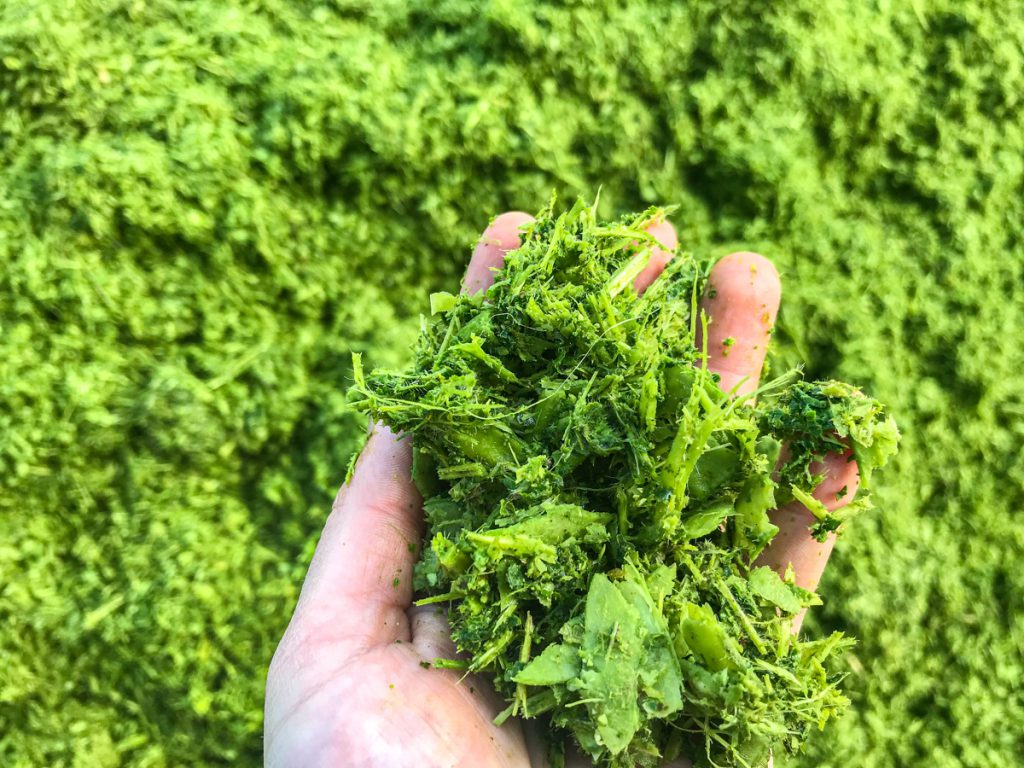 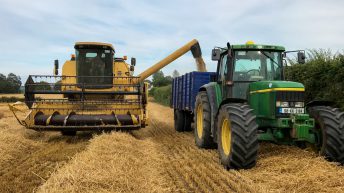 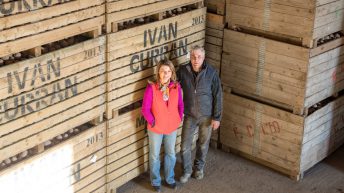