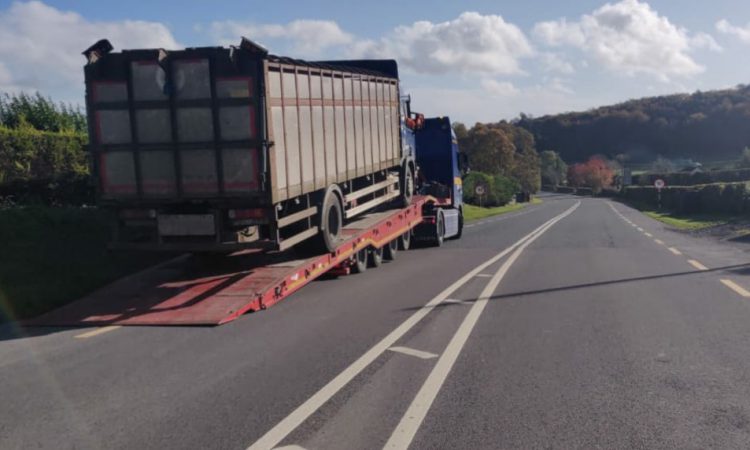 A livestock lorry was seized by members of An Garda Síochána for a number of offences over the weekend in Co. Laois.

The lorry in question was stopped by Gardaí at a checkpoint in the “O’Moore County” on Sunday (October 25).

Taking to social media the same day, Gardaí based in the Laois-Offaly region said:

“Gardaí from Laois out performing checkpoints today. One car seized as no NCT since January 2020.

Gardaí from about Laois out performing checkpoints today. One car seized as no NCT since January 2020. A truck was…

“A truck was seized which was being driven without insurance, no CVRT [Commercial Vehicle Roadworthiness Test], no tax for 1,212 days, vehicle seized.”

The Garda post concluded, noting that fixed charge penalty notices (FCPNs) are to follow for the driver in question.

According to the Road Safety Authority (RSA), the Commercial Vehicle Roadworthiness Testing service (CVRT) centres remain open, with such testing deemed to be an “essential service”.

Anyone with an appointment to attend a CVRT centre should attend as normal and are exempt from Level 5 travel restrictions, the authority says.

It may be useful to bring proof of your appointment if stopped by a member of An Garda Síochána on your way to your test, the RSA advises. 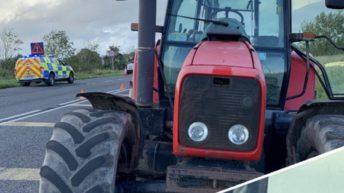