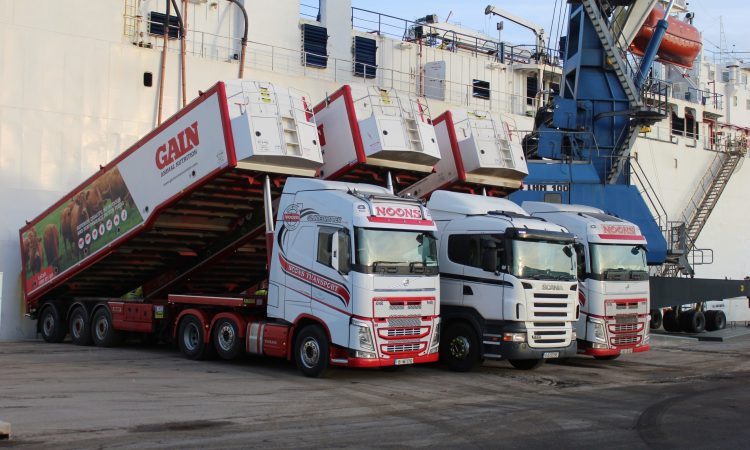 Roundwood Park Livestock Limited and Premium Livestock have cancelled its shipment of live cattle that was scheduled to depart for Algeria this Friday, May 22, it has been confirmed.

In a statement, the exporter claimed that almost 700 animals available from three suppliers that were due to be shipped on the consignment “have been locked down” as a result of “suspect lesions identified at the factory of animals slaughtered last week”.

As a result, the exporter said the development posed “an insurmountable obstacle” to delivering the shipment from Ireland – which the promoter also outlined as “particularly important” to the Algerian market for the ending of Ramadan (April 23 to May 23).

In order to protect the contract, Roundwood Park Livestock Limited and Premium Livestock have now made arrangements to make the shipment from France.

Dr. Ahmad Salman, the director of Wicklow-based Roundwood Park Livestock, said: “It was with great regret this decision had to be taken; but the circumstances which unfolded this week rendered the shipment impossible from Ireland, due to the obvious difficulty in securing qualifying replacement stock at such short notice.

“It is all the more regrettable having regard to the efforts of the Minister for Agriculture, Food and the Marine, Michael Creed, some of his fellow TDs, the Irish Farmers’ Association (IFA) and department officials in taking significant steps and working together to reduce the difficulties to protect this new market for Irish beef,” the statement concluded.

This particular shipment to Algeria has been hamstrung by a number of difficulties over the last couple of weeks.

Last weekend, Dr. Salman told AgriLand that outstanding issues relating to health certificate requirements for the looming shipment – of 1,200 heavy continental bulls and bullocks – had been ironed out in discussions between the exporter, department officials and the Algerian authorities.

As such, the consignment was given the go-ahead to depart from Waterford Port, where the livestock transport vessel – the Sarah M – had been marooned for many days.

At the time, Dr. Salman also outlined that the company is planning to load up another 1,200 Friesian bulls for Algeria over the coming weeks. “Our aim is to send another three or four boatloads before the end of the summer,” he said. 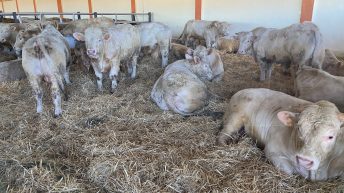