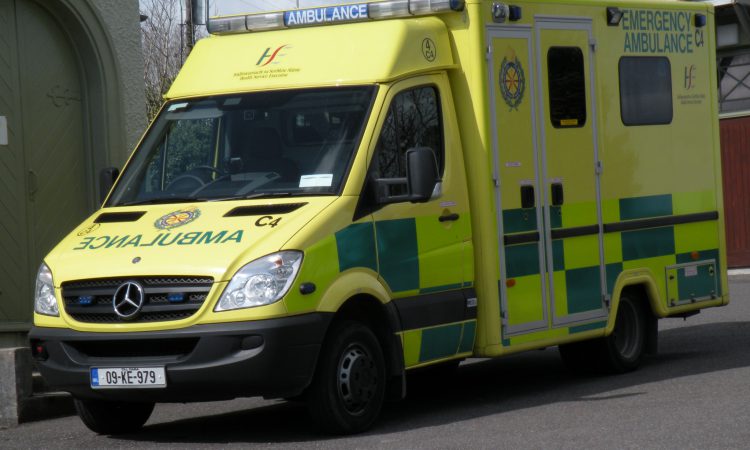 Investigations are underway after a man was brought to hospital following a workplace accident on a farm in Co. Cork.

The incident occurred on a farm in Vicarstown, Co. Cork, early yesterday morning, Monday, May 18, a spokesperson for An Garda Síochána told AgriLand.

“Gardaí and the Health and Safety Authority (HSA) are investigating a work place accident that occurred at a farm in Vicarstown, Co. Cork, on Monday, May 18, at 7:00am,” the spokesperson said.

A man in his 20s was brought to CUH [Cork University Hospital].

This is the latest in a series of accidents on farms in recent days.

A man received “non life-threatening injuries” in a farm accident in Co. Mayo over the weekend, according to An Garda Síochána.

A spokesperson for An Garda Síochána confirmed to AgriLand: “A man in his late 30s received non life-threatening injuries during a farm accident on Saturday, May 16.

“The matter is not under investigation by An Garda Síochána or the HSA,” the spokesperson added.

According to local radio station Midwest Radio, emergency services attended the scene of the accident at Keelogues, Ballyvary, near Castlebar.

The man was airlifted to hospital from the scene after a tractor overturned in a field, the radio station reports. 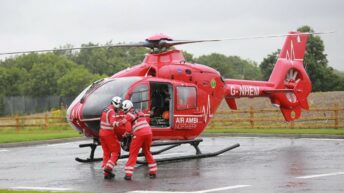 Man airlifted to hospital after farm accident in Mayo