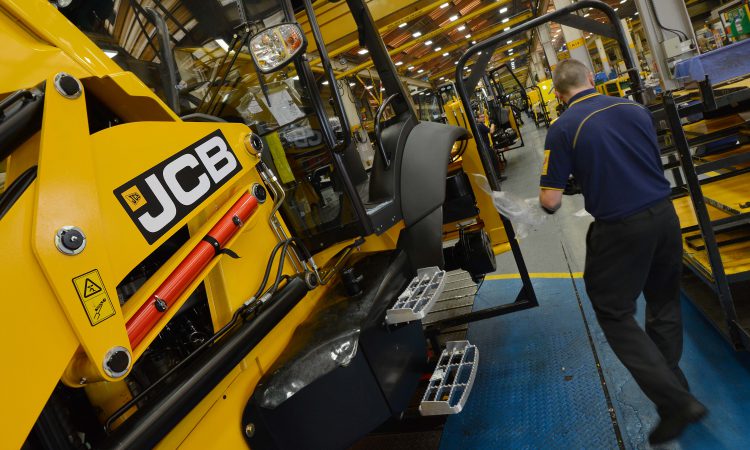 Urgent talks are underway between a workers’ union and JCB over almost 1,000 staff jobs which have been deemed at-risk due to the damaging impact of Covid-19.

In a statement on Friday, May 15, GMB Union said it is “in urgent talks with JCB in an attempt to save nearly 1,500 jobs following a fall in demand due to coronavirus”.

This follows the reported issuing of a letter to approximately 950 of the machinery giant’s staff, warning that their roles are under threat due to a 50% fall in global demand, triggered by Covid-19.

The construction giant has contacted nearly 1,000 staff members – and 500 agency workers – to tell them their jobs are at risk.

Stuart Harrison, a GMB organiser, commented on this, stating:

“This announcement is devastating to everyone involved.

As the recognised union, GMB’s senior representatives have entered into urgent talks about the future of the business with management.

“We will keep fighting to avoid job losses at all costs, for our members and their families,” Harrison said.

Last week, the UK machinery giant announced a partial re-starting of production at four of its UK factories amid strict safety measures.

While the vast majority of JCB’s 6,500 UK employees have been furloughed since April, on Tuesday, May 12, “low levels of production” resumed.

The Loadall division at the world headquarters in Rocester, Staffordshire; JCB Earthmovers; and JCB Landpower in Cheadle, Staffordshire, resumed production along with JCB Transmissions in Wrexham and JCB Cab Systems at Uttoxeter.

The move meant a return to work for more than 400 employees, the firm said. 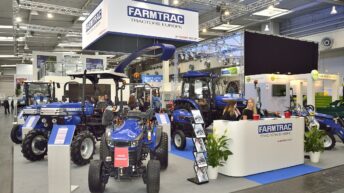 Kubota to invest in company behind Farmtrac tractors