Letter to the editor: ‘Horrific cruelty counts for nothing when rural TDs come under pressure’ 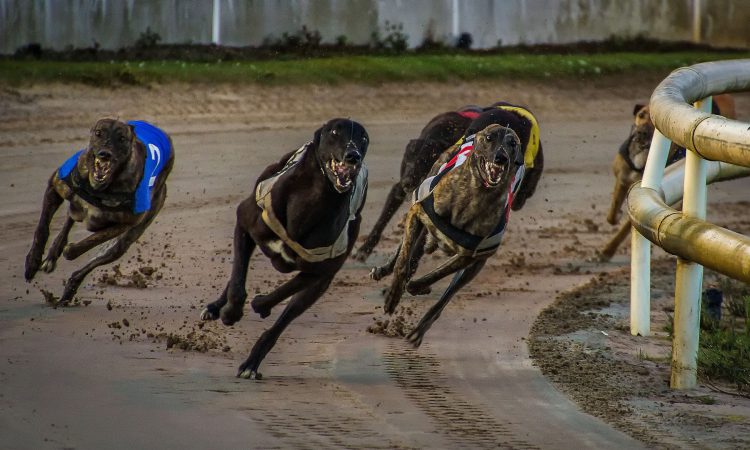 Last year – 2019 – was the year when we saw just how tenacious a grip the greyhound industry has over our politicians.

Back in June, an RTE Investigates documentary exposed gross over-breeding of greyhounds and the gruesome fate that awaits many dogs whose running days have ended or that under-perform. It also spotlighted doping and the shady export of greyhounds to jurisdictions where they may end up being cooked alive.

The programme provoked public outrage, but, as if the industry was completely above reproach, the government yet again awarded it more than €16 million of taxpayer’s money. The revelations of horrific cruelty and malpractice seemed to count for nothing when rural TDs came under pressure from greyhound owners and trainers.

Later – in August – the Minister for Culture, Heritage and the Gaeltacht suspended a licence permitting the capture of hares for coursing, following confirmed outbreaks of the RHD2 virus that is fatal to hares and rabbits and is highly contagious.

The use of nets by coursing clubs to snatch hares from the countryside was identified as a significant risk factor in the spread of the disease. The disease, which decimated parts of China’s domestic rabbit population in the 1980s, had the potential to wipe out our native Irish hare – a sub-species of the Mountain Hare unique to Ireland. Conservationists warned that this would represent an ecological catastrophe.

But, as in the case of the TV documentary, this took a poor second place to narrow political considerations when certain politicians came under pressure. Heedless of the grave threat posed to the hare – the very symbol of Irish biodiversity – panic-stricken backbench TDs forced the government to lift the hare capture ban and allow coursing to resume.

The prospect of losing a few votes in coursing strongholds such as Kerry, west Cork and south Clare outweighed concerns about the hare’s conservation status.

I hope this year – 2020 – will be the year when a new breed of politician will face down the powerful greyhound industry and say ‘no’ to animal cruelty dressed up as ‘sport’.

It’s time to end the spectacle of hares being terrorised in front of a cheering mob…and the scandal of unwanted greyhounds being dumped in shallow graves, exported to far-flung hell-holes, or doped to the eyeballs to enhance performance.

The industry, when it dies, will not be missed. Without state funding it would already lie in ruins. Those who get a kick from watching dogs run or hares get tossed about like rag-dolls can find something else to gamble on. Coursing fields and greyhound racing tracks nationwide could be re-designated as building sites for much-needed housing.

Ireland will be a better place without this discredited industry. 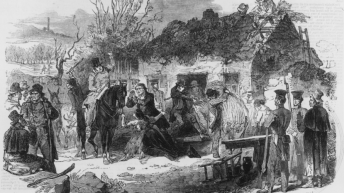 Letter to the editor: ‘Rural Ireland will be back to the days of the landlords’