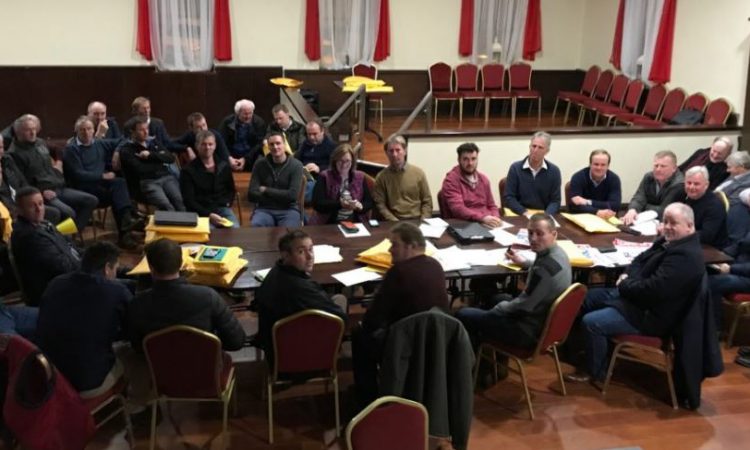 Sources within Beef Plan have told AgriLand that legal correspondence has been sent by one of the warring factions, as the deepening crisis within the organisation continues.

Over the course of the last two weeks Beef Plan has been rocked to the core by a toxic dispute over the rules of governance of the organisation – which has four directors (Enda Fingleton, Alan O’Brien, Hugh Doyle and Kevin O’Brien).

One cohort – which includes several members of the national committee that was recently “stood down” by Beef Plan’s co-founders – is of the view that Beef Plan’s 2020 elections should be deferred until a resolution to the impasse is reached at a called-for EGM (extraordinary general meeting) on January 26.

The other cohort – which includes co-founders Hugh Doyle and Eamon Corley – contends that Beef Plan’s elections should go ahead as planned across the country.

However, yesterday it was confirmed that Donnelly will now be included for nomination in the election for the organisation’s Galway branch. The vote is due to take place tonight in the Ard Ri Hotel, Tuam.

This evening several members of the so-called “stood down” national committee have sent correspondence in a bid to clarify what they see as their position. It states the following:

“We…who have been stewards of the organisation for the past year would like to clarify our position. During the past year, our voluntary work and efforts have always had the best interests of our members at heart.

“It saddens us now to have our national chairman and the Meath chairman referring to members, who have looked for democracy, transparency and accountability as ‘an angry mob’. To refer to people, who are passionate, able and with a primary interest of protecting the organisation, in this fashion is regrettable.

“We are democratically elected by those in our region.

“[Several members of] the national committee in conjunction with [some] members of the board of Beef Plan have established that there are shortcomings in the rules of governance, for which there were no provisions made.

“It is the duty of the national committee in consultation with the board to propose appropriate amendments to the rules of governance.”

Pointing to Beef Plan’s Rules of Governance, which were agreed upon and signed by all four directors of Beef Plan Movement CLG last December, the aforementioned members outlined an intention to “remedy” the following points: 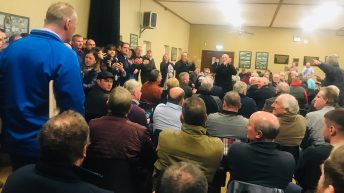