A new and improved Sheep Welfare Scheme is needed – ICSA 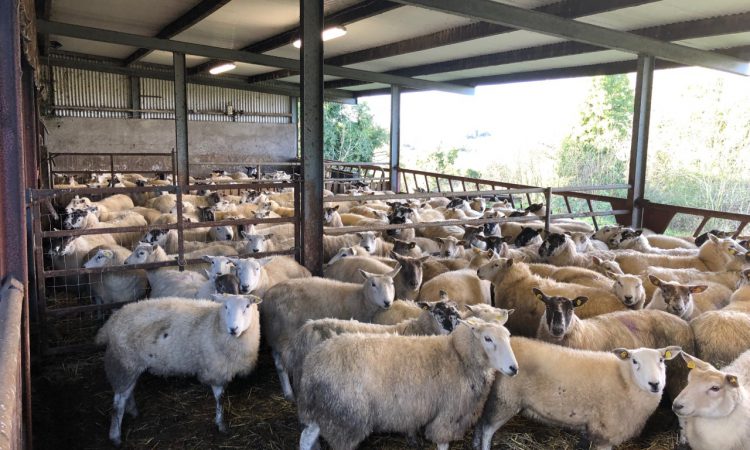 All political parties should commit to a new and significantly improved Sheep Welfare Scheme that would see a doubling of the financial benefit to sheep farmers.

Speaking to AgriLand, he said: “2019 was a very tough year for sheep farmers and their losses were not compensated in any way.

“The Sheep Welfare Scheme at least provides some support, but we need to see a commitment from all political parties that would ensure the scheme continues into 2021 and beyond.

“Furthermore, we need to see the allocated budget doubled to make up for losses that farmers have incurred over the past year. The sheep sector cannot be a political afterthought,” he said.

These comments came after the announcement of the fourth and final year of the Sheep Welfare Scheme which will open on February 1.

He added: “The scheme has worked well so far, but the basis is there for a new and improved version and for it to deliver significantly greater payments.

“The ICSA believes that higher rates of payment can be facilitated through ‘bolt-on’ mechanisms to the scheme, which would see sheep farmers rewarded for undertaking additional tasks.

“What we need to see now is a genuine political commitment to ensure the viability of the sector,” Sean concluded. 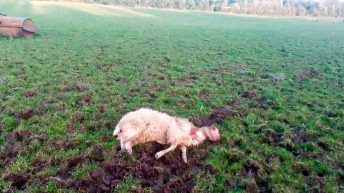