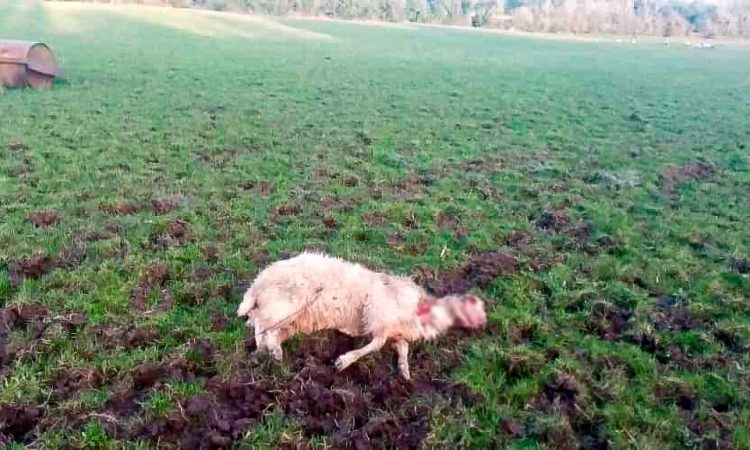 Over the past number of weeks, there have been a spate of dog attacks on sheep across the country – especially around the midlands.

It may be a case that some farmers are unsure and confused about what to do when it comes to an attack on their flock and what is the best course of action to take when it occurs.

Therefore, listed below is some information that might help farmers who have seen a dog attack their sheep and are wondering what they can do about it.

Under the 1984 Control of Dogs Act, it states under the section: Defence in action for damages for shooting a dog.

In response to the recent dog attacks that have occurred recently, the Irish Farmers’ Association (IFA) have developed a protocol that farmers should follow if they encounter a dog attack on their flock.

It is a difficult time for farmers when they lose sheep to a dog attack. However, it is important that they contact the relevant authorities if they are to have any hope of getting justice for their loss of livestock.

Listed below is a protocol drawn up by the IFA that farmers should follow when they encounter a dog attack on their sheep.

On encountering a dog attack on a flock of sheep, the first priority must be to stop it immediately. If it is possible, farmers should try to apprehend the marauding dog or dogs and look after the welfare of the sheep.

It is very important that sheep farmers are aware of and follow the law, in the context of protecting their flock against marauding dogs.

It is very important that sheep farmers would notify the Gardaí of any dog attack on their sheep. If a dog is shot following or threatening a sheep flock, the person who shot the dog must notify the member in charge at the nearest Garda Station to the place where the dog was shot – within 48 hours.

Furthermore, it is important that the owner of the sheep would report the incident in full, make an official complaint and request that a full investigation is undertaken and report filed. In addition, the farmer should request a site visit from the Gardaí.

If a dog has attacked a flock of sheep, immediate contact should be made with the local dog warden of any sheep attack and the full details reported with a request for a site visit and full report to be filed.

Furthermore, to look after any injured sheep and protect the welfare of the flock, a vet should be contacted and asked to visit and inspect the flock.

The farmer should ask the vet to write a brief report recording the important statistics such as the number of: dead; severely injured; and treated sheep. This report is vital evidence on the case.

It is important to take pictures of any dead or injured animals, as this can prove to be vitally important in terms of evidence.

Moreover, all dead sheep must be disposed of and recorded into the knackery.

Get a valuation of losses

In the aftermath of a dog attack, the farmer should contact a local auctioneer or valuer and have any dead sheep valued on the spot and any other losses documented.

It is crucial that other sheep farmers in the local area are aware of any dog attack in their vicinity, particularly if the dogs have not been apprehended. 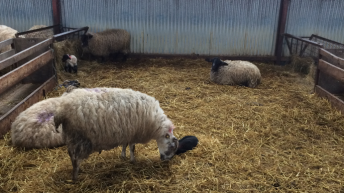 Sheep advice: Time to stock up on lambing essentials