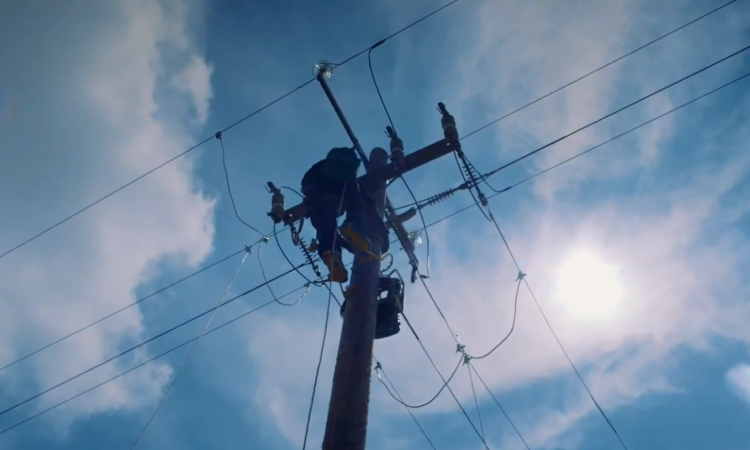 ESB Networks has issued a statement reminding all groups and parties involved in the upcoming General Election that the erection of posters on ESB electricity poles “is strictly prohibited”.

The safety notice is aimed at all groups and parties involved in the upcoming General Election and explains that it “poses a serious safety risk to ESB Networks staff, contractors and members of the public”.

Continuing, the statement from ESB Networks outlined that “dangerous situations” have been created in the past by individuals or parties erecting posters on electricity poles.

There is a very real danger to life when placing posters on live electricity poles. Posters have caused the pole to catch fire as well as creating blind spots for traffic.

“ESB Networks has been required to interrupt the electricity supply to households and businesses in order to safely remove these dangerous posters,” according to the statement.

The statement warned that posters erected on electricity poles will be removed by ESB Networks and the costs incurred may be recovered from the respective parties and groups involved.

Continuing, the statement outlined that ESB Networks “regularly advise the general public to always stay clear of electricity poles and wires through its TV, radio and social media campaigns”.

It is important that these messages are taken on board in the interest of safety.

Concluding, the statement said: “In the event of a dangerous situation or emergency, the public are reminded to immediately phone ESB Networks emergency service on: 1850 372 999. 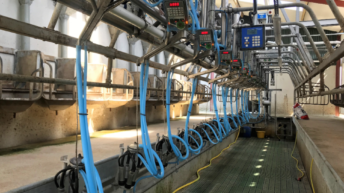