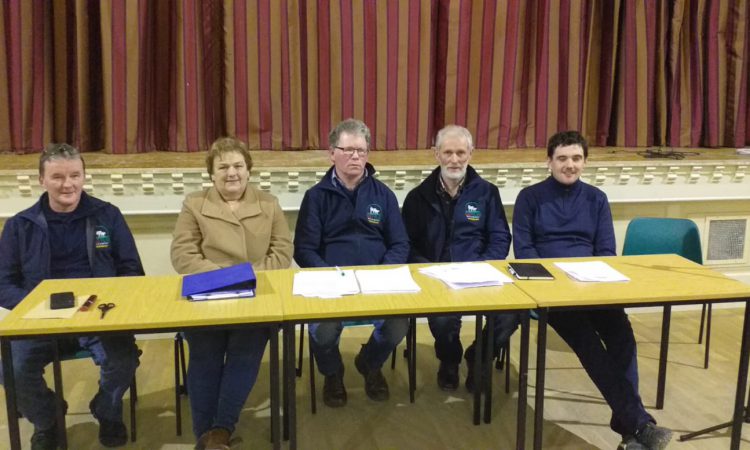 The Tipperary county branch of Beef Plan Movement elected a new committee at a meeting last Friday night (January 10), according to co-founder of the organisation Eamon Corley.

While the organisation continues to grapple with a bitter internal governance dispute, in a statement Corley described the election of the committee – which took place at St. Michael’s Hall in Holycross, Co. Tipperary – as a “monumental occasion”.

“The meeting went ahead with the strict rule of Tipperary Beef Plan members only.

“The committee stated that Tipperary Beef Plan has no interest in national divisions or point scoring but wanted to get its region back to the main business of Beef Plan.”

The co-founder added that the county branch was “operating within the Rules of Governance of the organisation”.

While the meeting got underway indoors, a fracas developed outside the building as a number of Beef Plan members who were opposed to the meeting gathered.

Gardaí were called to the scene as tensions flared over the legitimacy of the so-called annual general meeting.

It was also claimed that Tipperary Beef Plan representative Catherine Guest was unable to gain entry to the building – however, this too has been disputed.

In the statement, Corley quoted Joe Trehey, who he said is newly-elected chair of Tipperary Beef Plan, as stating: “All the rules of Beef Plan were passed by all members and they clearly state AGMs must be completed by January 15.

Also Read: Video: ‘If we can’t be held accountable, how can we hold stakeholders to account?’

“At Tipperary Beef Plan we have absolutely no time for egos or personal agendas and just want to represent our members in the best and fairest way possible,” Trehey is quoted as saying.

Corley claimed that “outgoing vice-chair” Catherine Guest, who had been serving as chairperson of the county branch, “was invited to enter St. Micheal’s Hall for the AGM but declined when other non-members of Tipperary were refused entry”.

Trehey is quoted as stating: “Catherine Guest was approached by several members and our local sergeant John McCormack to enter the meeting, but adamantly declined.” 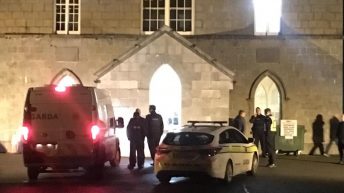