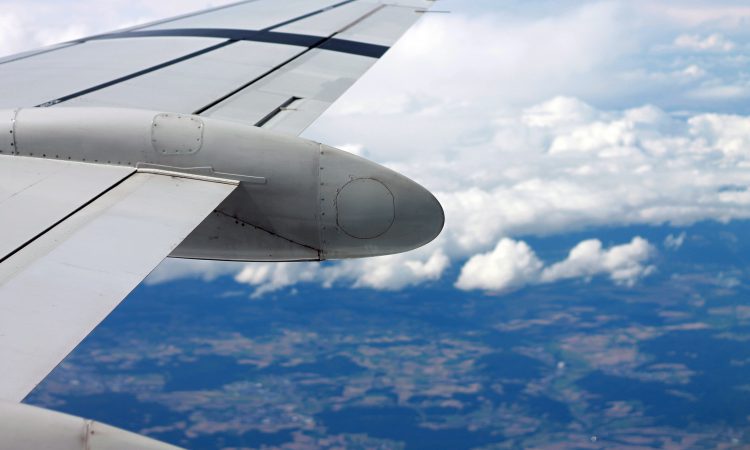 The time has come to “lay off the farmers” on emissions following revelations that aviation emissions across the world are on the increase, independent TD Michael Fitzmaurice contends.

The new information also revealed that aviation is now Europe’s fastest growing source of emissions and Ryanair is one of the top 10 carbon emitters in Europe.

Figures were released – in respect of the matter – by the EU Emissions Trading System (EU ETS) registry, which is a cornerstone of the EU’s policy to combat climate change and is a key tool for reducing greenhouse gas emissions cost-effectively.

All the people that are giving out about the agricultural sector don’t want to look up at the sky.

Fitzmaurice added: “Nobody cares about what aviation is doing – they just want to crucify farmers for the emissions.”

The Roscommon-Galway TD went on to say that while farming is a livelihood, flying by plane wasn’t and there were “plenty of people” shouting about saving the planet and then taking a two-week holiday by aircraft.

“Do they realise how high their carbon footprint is? It’s a lot more than the farmer that is going about his business, that is for sure,” Fitzmaurice continued.

The aviation industry is going to have to change.

Meanwhile, speaking on Morning Ireland, Andrew Murphy – aviation manager with the Transport and Environment NGO based in Brussels – said, that while Ryanair generally used the most fuel-efficient aircraft in the world, it hasn’t stopped the company’s emissions from growing.

“This isn’t just a story about Ryanair, this is about the aviation industry. The reason that aviation emissions are growing is because there are very few measures in place to address aviation emissions in comparison with other parts of the economy,” said Murphy.

For example, we tax petrol used in cars around 50c/L, yet kerosene is left completely tax free.