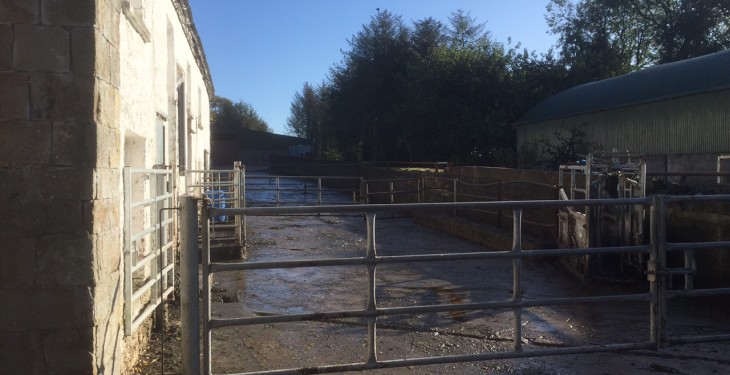 A “large amount” of cattle have been raided from a farm near Castleblayney, Co. Monaghan, last night (Monday, April 1), according to a statement from An Garda Síochána.

The statement outlined that Gardaí are investigating the theft of the cattle from a farm in Drumalish, Castleblayney, Co. Monaghan.

Continuing, the statement further noted that the animals were taken from a shed on the farm at approximately 4:00am this morning.

According to local radio station, Northern Sound, a total of 25 cattle were stolen.

Also, Gardaí are appealing for anyone who may have witnessed suspicious activity around these times, or saw cattle lorries or trailers in the area to contact Castleblayney Garda Station on: 042-9747900.

Rural Ireland needs additional policing with better resourcing designed to reduce crime and raise confidence in An Garda Síochána, according to a recent justice report.

The Oireachtas Joint Committee on Justice and Equality made the findings in a report published on Thursday, March 28.

3 horses shot on land in Tipperary