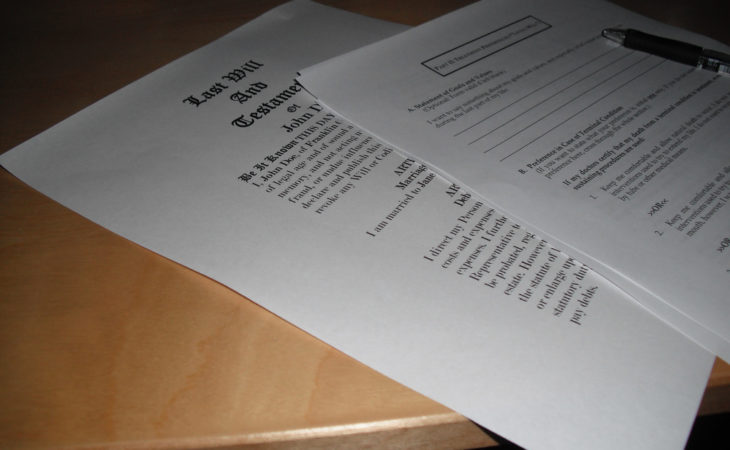 A will that was only recently lodged in the Probate Office in Dublin pertains to a farmer – who died nearly 50 years ago.

Martin Howley, a farmer from Murroughloohy South, Ballyvaughan, Co. Clare, who died on December 19, 1971 – some 46 years ago – left €333,500 in his will, which was lodged in recent months in the Probate Office. 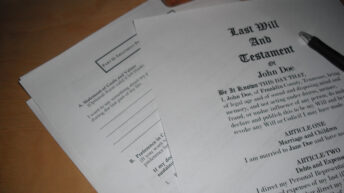 Last will recently lodged of farmer – who died 51 years ago