Lakeland to propose reshuffle with reduced board members at SGM 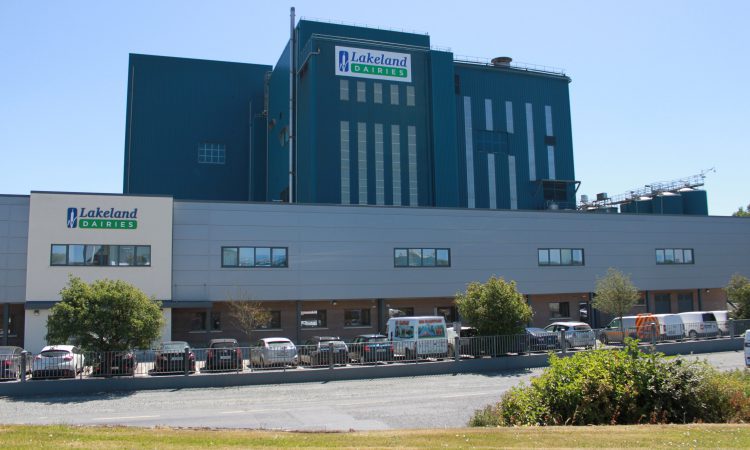 Proposed changes to the board structure and electoral areas of Lakeland Dairies are to be brought before a special general meeting (SGM) of the cooperative in September.

This follows the board’s unanimous approval of recommendations made by a corporate governance sub-committee established to review the rules of the society after the merger between Lakeland Dairies and LacPatrick Dairies was completed in 2019.

Lakeland Dairies has written to all shareholding members with notice of the SGM which will be held on Wednesday, September 2.

The board had intended on holding the SGM in May but, due to the ongoing Covid-19 public health crisis, it has decided to convene the meeting for September.

As provided for in the co-op’s rules, the board established a governance sub-committee – chaired independently by Teddy Cashman with six members of the current board – to carry out a review of shareholder representation and governance arrangements in the new society.

Following an extensive consultation process throughout the co-operative and deliberation over several months, the sub-committee reported to the board with recommendations on new governance structures which the board approved on Thursday, February 13, and is unanimously recommending to members at the SGM in September.

It is proposed that the society adopts a new rule book incorporating the recommended changes. The new rules are based around the existing Lakeland rules and include the following modifications:
Advertisement

Various provisions around the length of term a director can serve should he/she win one of these first elections are set out in detail in a circular being sent to members.

Following from this set of first elections it is proposed to change the maximum number of years that a member may serve as a director of the society from 12 years (three four-year terms) to 10 years (two five-year terms).

The board, through the governance sub-committee, has used the time since the merger to review our corporate governance to ensure that our democratic and leadership structures will continue to serve the best interests of all our members into the future.

“The board is unanimously recommending these resolutions,” Duffy added. 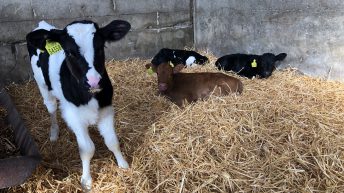