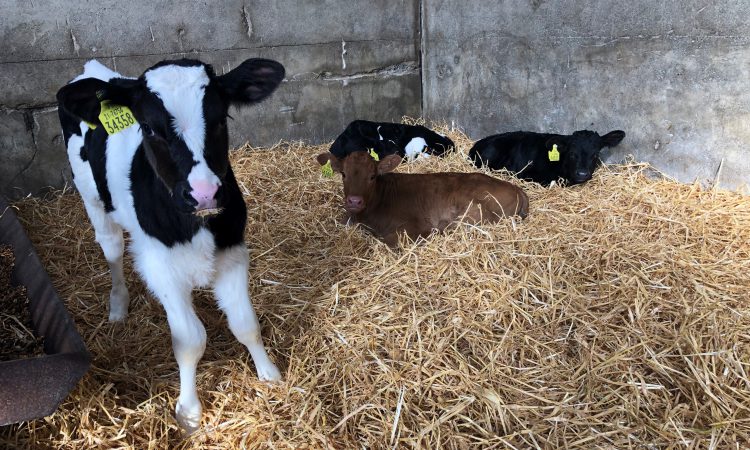 Under new measures, an updated TB testing protocol will see the age exemption for calves from TB testing increased from 42 days up to 120 days, according to the Irish Farmers’ Association (IFA).

“Maintaining trade and the ability to trade for the maximum number of farmers in the current crisis is essential. TB testing is a key element of this as current trade rules dictate,” he said.

He said the exemption of calves under 120 days from a TB test requirement in clear herds is a significant step. It helps farmers and vets carry out tests in a much safer environment, and critically these animals remain eligible for internal trade.

Advertisement
In addition, farmers who delay herd tests due to Covid-19 issues will be provided with an extra 28 days after their test due date, where trade will be facilitated before the status of the herd will be suspended.

Farrell said the updated protocol addresses some of the key concerns raised by IFA in relation to TB testing and ensures farmers who need to test can continue to do so in a much safer way.

“These new measures follow the facilitation of test delays by the Department of Agriculture last week for farmers and vets who have Covid-19 concerns.

“Farmers should contact their RVO [regional veterinary office] if they have any concerns,” he said.

The IFA said it will remain in regular contact with the Department of Agriculture on this issue as the situation evolves.

It’s vital farmers are facilitated in trading their animals and accessing vital export markets throughout this very difficult time.