Seanad Election: Who got in – and who missed out – on the Agriculture Panel 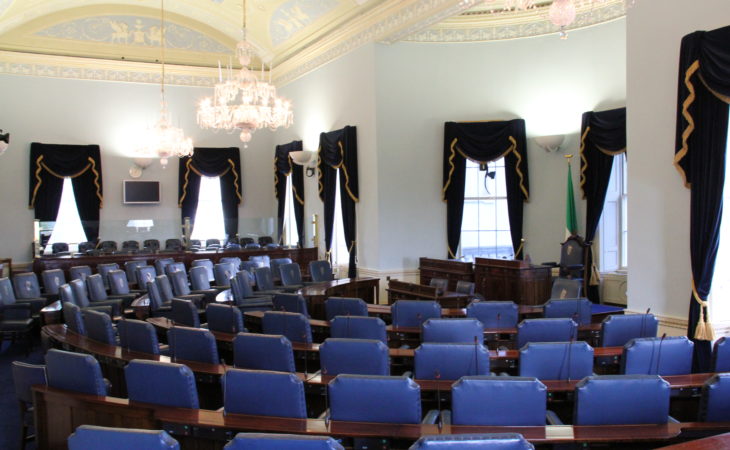 The Seanad Election was held yesterday, Tuesday, March 31, to elect 43 of the 60 members for the upper house of the Oireachtas, with the count taking place today – amid tight Covid-19-related restrictions on how it was carried out.

The 43 members are elected by TDs, outgoing senators and members of city and county councils. The candidates are divided into ‘Vocational Panels’ according to each candidate’s area of expertise, of which the Agriculture Panel is one.

The most high-profile figure to miss out on election was Pat Deering, who until the February General Election served as a TD for the Carlow-Kilkenny constituency, as well as the chairman of the Joint Oireachtas Committee on Agriculture, Food and the Marine.

Another notable candidate to miss out was Patrick Kent, the former president of the Irish Cattle and Sheep Farmers’ Association (ICSA).

The 11 candidates to make the cut are as follows:

The Agriculture Panel – which also deals with fisheries – is one of five Vocational Panels that together elect 43 senators.

Of the remaining 17 members, 11 are nominated by the Taoiseach, while six are elected by graduates of Trinity College and the National University of Ireland.

Apart from the Agriculture Panel, the other four electing panels are: