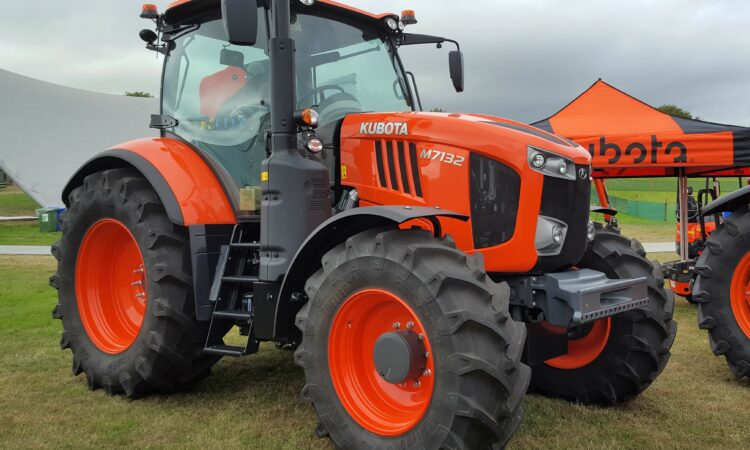 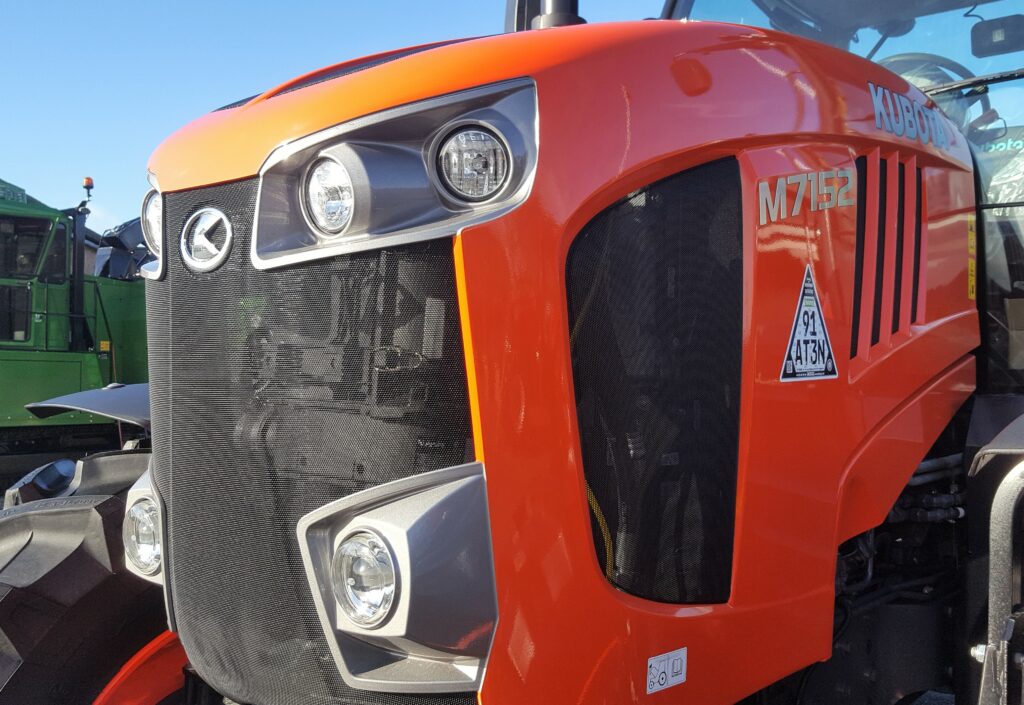 About 20% of sales within this division are in Japan – Kubota Corporation’s home market. The remaining 80% accrue from overseas markets. 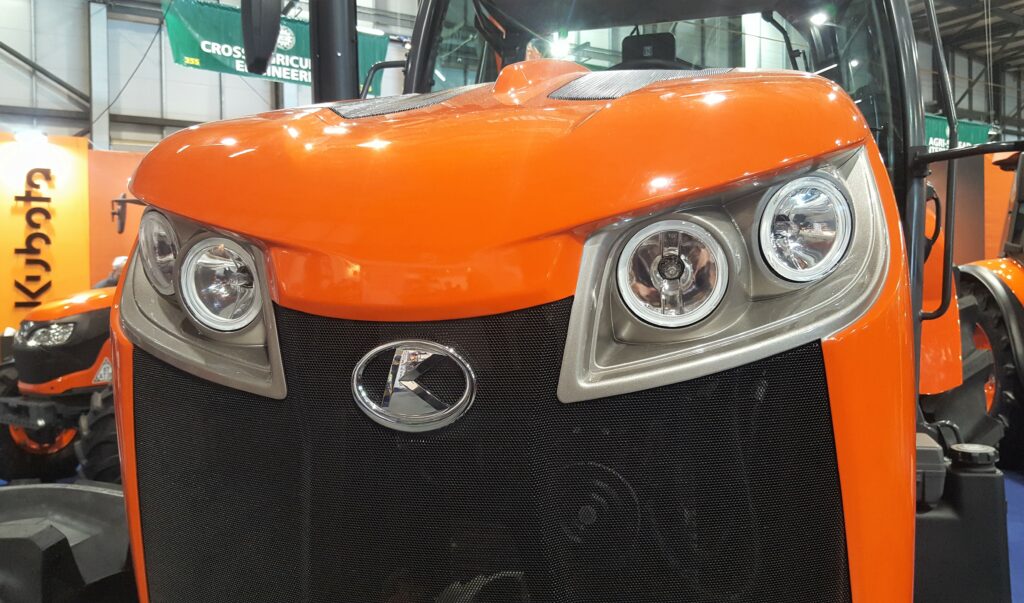 Commenting on these overseas markets, a spokesperson explained: “In North America, sales of tractors increased due to continuous expansion of demand. Sales of utility vehicles increased, thanks to newly-introduced models. In addition, sales of construction machinery and engines also increased due to solid demand.

In Europe, sales of construction machinery and engines increased significantly. In addition, there was a positive effect from the yen depreciation against the euro and the British pound (sterling).

“In Asia [outside Japan], revenue decreased because sales of farm equipment in China dropped significantly, resulting from the drastic reduction in demand.

“On the other hand, sales of farm equipment in Thailand increased – mainly because prices of agricultural products rose. In addition, sales of tractors in India increased steadily as well.”

Other divisions of Kubota Corporation (such as the ‘Water & Environment’ section) also showed growth.

In related developments, we brought you news last week (Friday, March 15) that Kubota Corporation has entered into an agreement with Buhler Industries (a manufacturer that trades under the Versatile and Farm King brands) to “produce a new tractor platform”.

Under the terms of this “OEM [original equipment manufacturer] long-term agreement”, Buhler Industries will manufacture these tractors at its factory in Winnipeg, Manitoba (Canada).

It is believed that the agreement involves Versatile’s recently-unveiled Nemesis range (one of which is pictured below). 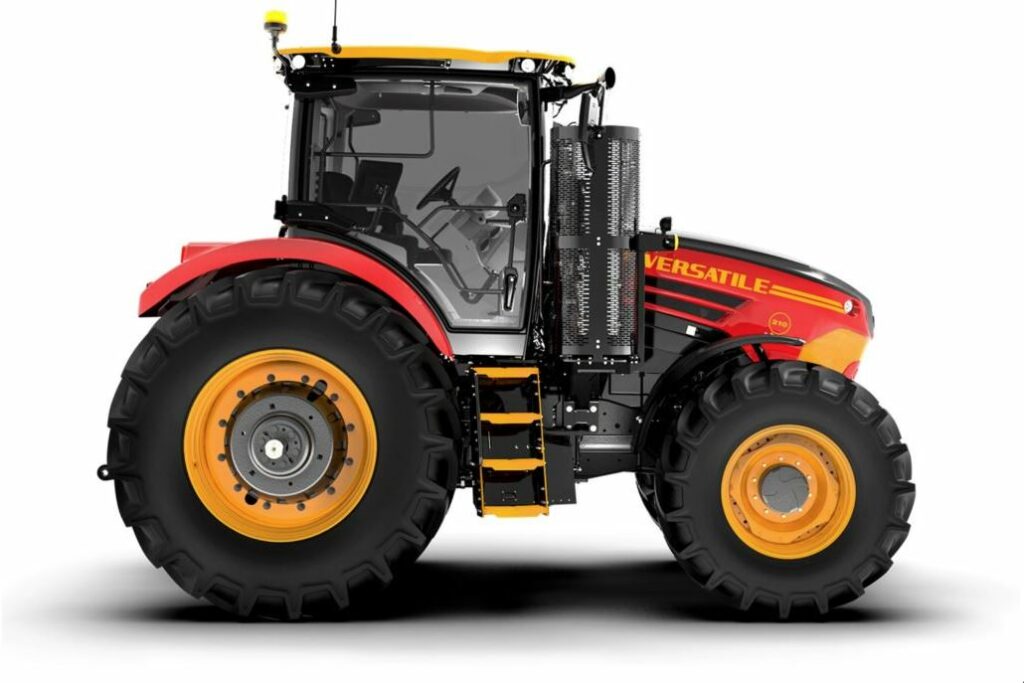 In the meanwhile, Kubota Corporation has issued a statement on the matter, saying: “We have decided to utilise the development and production capabilities of Buhler Industries for a new series of tractors.

“These new large tractors have been customised exclusively for Kubota through the company’s engineering expertise for ease of operation and functional design. The tractors will be launched in the US and Canada in the second half of 2019, as Kubota continues its strategy to penetrate the North American large tractor market.” 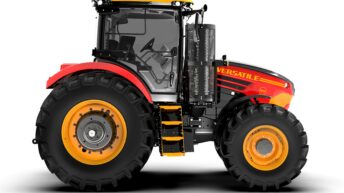