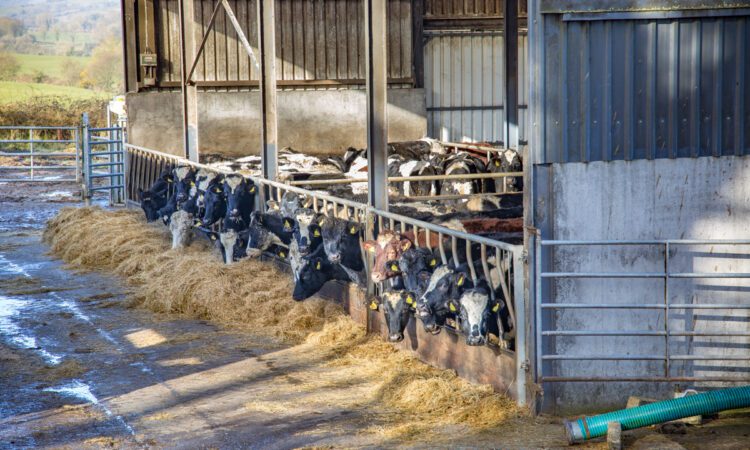 The Joint Oireachtas Committee on Climate Action will not recommend a tax on greenhouse gas emissions from agriculture when it submits its final report, AgriLand understands.

This will mean that there will be no tax on methane emissions from slurry; however, the committee will not necessarily rule out measures on other farm-related activities, e.g. on the use of fuel.

The committee’s final report is expected to make recommendations that will allow the Department of Agriculture, Food and the Marine, as well as Teagasc, to take steps towards further measures in these areas.

AgriLand understands that the report is yet to be finalised before its eventual publication.

Concerns have been raised regarding the effects that some of the committee’s proposals would have on rural Ireland.

Last week, independent TD Michael Fitzmaurice argued that some of the committee’s plans would “penalise” people living in rural areas.

He also argued that the main parties “want to get beyond the next election before they take a carbon tax out on some livestock sectors”.

This Government doesn’t seem to realise that a lot of suckler cows on average land in the west of Ireland have a large acreage to travel on, so it is not intensive – unlike some other types of farming.

“We need to strike a balance and make sure that rural Ireland is not disproportionately affected. When the final draft of this document comes through, it will be interesting to see where the main parties stand,” argued deputy Fitzmaurice. 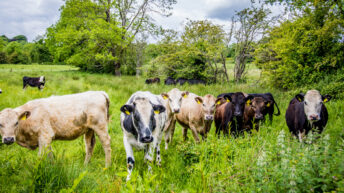